When looking for love, most single women tend to exclude single dads from their search; I mean who wants a man with baggage right? But ladies, removing these selfless guy who have been raising his child or children on his own could be wrong because this proves just how loving and caring he can be, given a chance.

The Huffington Post asked some single dads to pitch themselves and here are the seven reasons they gave about why they are a catch:

Since most single guys have raising the kids bit on their plate, they will most likely take things slow. A single father who takes care of his sh** wont be the guy to pester you day and night after just one coffee date. He’s going to take things slow.

“They’re most likely not sitting around in their boxers, flicking through strangers’ faces on Tinder like some kind of bored sack of boiling testosterone, you know? In fact, if they’re doing it right (and many are), there’s no question in this world about who the most important person or persons in the galaxy are. It’s their kids,” says writer Serge Bielanko.

As a woman looking to date this single dad, you also have to be able to take things slow too.

“You can be sure that he isn’t going to be way up in your world too soon. He’s freakin’ busy, man. Single dads know what love is (he’s got kids) and yet that very fact alone forces him to move slowly into dating and relationships, which is a very good thing, I think. That desperation of rushing into things is basically weeded out of the equation,” Bielanko adds.

So if you are the kind of woman who wants to be sure about things first, then a single dad is your best bet.

2. He knows the world doesn’t revolve around him

The thing with kids is they have a way of making even the most selfish of beings change. And most single men know they are no longer the center of the universe. Those who are doing it right will tell you that life is about their kids; its about loving, providing and protecting them.

No woman wants a man who only thinks and cares about himself, right?

What says responsible better than a guy who is raising his children alone? This is the kind of guy who doesn’t run away from his responsibilities. Now this is a guy who will step up to the plate when you need him to.

“Of course there are single dads out there that aren’t worth dating,” says Kyle Bradford, a divorced dad of two who blogs at Chopper Papa. “But a single dad that’s fully plugged into his kids’ lives, one who accepts his financial obligations, doesn’t bad-mouth his children’s mother, and owns up for his part in that failed relationship? That guy will probably be the best guy you’ll ever meet. More rare than a unicorn, should you stumble upon one of these men you better close that deal because you may never find another.”

4. He’s not ashamed of his sensitive side.

Raising kids allows men’s sensitive side to come out. A man who raises his kids right knows how important showing your kids you love them is. Such men knows that there is nothing wrong with this softer side. Such men aren’t afraid of showing their affection to the people who matter most in their lives. Such men are very caring and will most likely be sensitive to your own needs too.

“And like holding hands, we’re more comfortable with physical touch. We get hugs, kisses, cuddles and we get farted on. This happens quite often. We’re OK with all of it,” says Jon Vaughn, a father of two girls who blogs at Full-Time Daddy. So if public affection is your kind of thing, girl, you are in luck.

These are guys whose problem solving skills are on point. And with kids, to be a good problem solver, you have to be a great listener.

“As the only parent, we have developed super sensitive listening skills,” says Joe Seldner, a journalist and single dad of two. “In a dating world where many women have been in relationships where being listened to was a rare event, listening skills come in handy.”

Tomashoff adds on to this: “We spend so much time talking about such weighty topics as why Donald Duck doesn’t wear pants and why the number five is afraid of the number six (spoiler alert: because seven ate nine), we are so ready to have brilliant adult conversations.”

Since most women love men they can talk to, men who listen and pay attention to their needs, then single dads are the best. Small stuff or big stuff, they are used to conversations.

6. If he introduces you to his kids, that’s huge.

Most single dads tend to be very protective. So when you meet a single dad who is ready to get back into the dating scene, chances are, he wants the right woman he meets to be part of his kids lives too (coz its a package deal).

“In my case, that means you’ll have the chance to positively influence the life of a little girl,” says Vaughn. “And when she asks you to do her nails, or wants her hair done fancy, or wants to go with you instead of dad, then you’ll know you’re doing it right.”

7. Most of them are playing for keeps

Most single dads don’t want to be introducing woman after woman to their kids. Most of them aren’t looking for hook ups. They are looking for that special someone who wont disappear somewhere along the way… he’s likely to be in it for the long haul.

“If you end up dating a single dad steady, well, my guess is that you’re probably dating a fellow who is really into you for some very good reasons, a man who truly appreciates the fact that somehow, in the middle of so much chaos and uncertainty, you’ve both managed to find each other in this world,” says Bielanko. “And when you think about it, that’s about as good as dating ever gets.”

Who doesn’t want that?

So my fellow ladies, let’s widen our search criteria. Going by the above, ‘the one’ may just be a single dad. Happy Fathers’ Dad to all single dads doing it right! 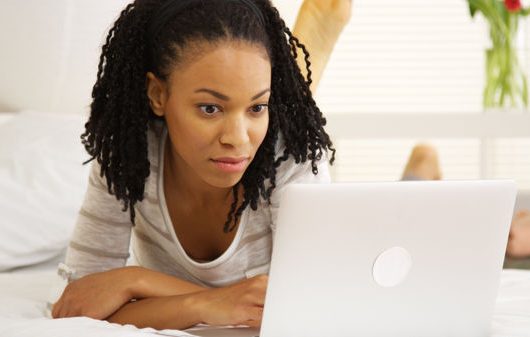 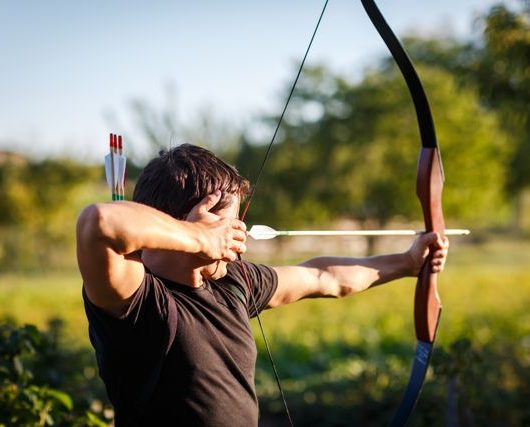 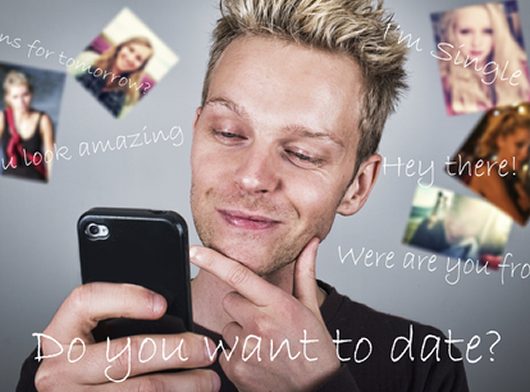 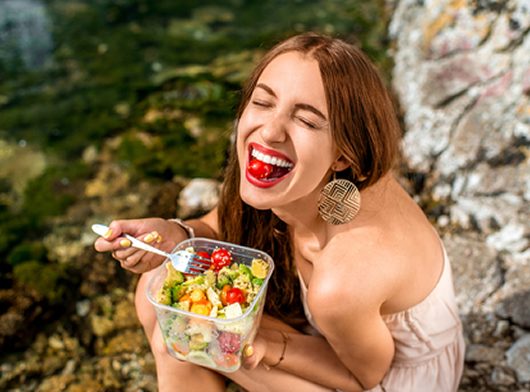 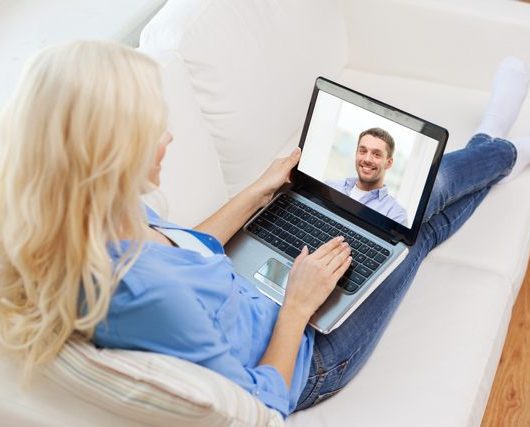