The 32-year-old singer shared a picture of herself wearing a Jamaican flag bikini, a gold chain, yellow feathers on her shoulders, and perhaps most controversially of all, Bantu knots in her hair, as she told fans that she would be celebrating the Notting Hill Carnival in her own special way this year.

(The carnival has been cancelled this year due to the Coronavirus pandemic.)

“Happy what would be Notting Hill Carnival my beloved London,” she captioned a picture of herself, in reference to the annual carnival which is led by members of the British West Indian community.

The picture has been met with both criticism and support (famous faces such as Naomi Campbell, Alexandra Burke, Chelsea Handler, Popcaan, and Zoe Saldana were among the stars who supported her) as the world flocked to social media to share their opinions on her controversial outfit choice.

Here a few highlights from both camps…

“Alright, who had Adele’s cultural appropriation on their 2020 Bingo Card?”

“If 2020 couldn’t get anymore bizarre, Adele is giving us Bantu knots and cultural appropriation that nobody asked for.

This officially marks all of the top white women in pop as problematic.

“Poppycock! This humbug totally misses the spirit of Notting Hill Carnival and the tradition of “ dress up” or “ masquerade” Adele was born and raised in Tottenham she gets it more than most. Thank you Adele. Forget the Haters.”

“As a Jamaican, we love when Americans and other visitors come to our island and enjoy themselves and enjoy our offerings. We are not upset, this is normal. Americans are mad mad.”

“I see the pic. She looks hot… As a Jamaican girl myself, my girl has grown up in black culture. People forget she’s from Tottenham. She probably eats jerk chicken all the time like all of us,” she said.

“All I’m saying is the girl looked good, leave her. Allow her man.

“Let her live her best life, leave her alone. We love Adele.”

In true Adele fashion, she tried to diffuse the situation by responding to the backlash with humor…

Where do you stand? 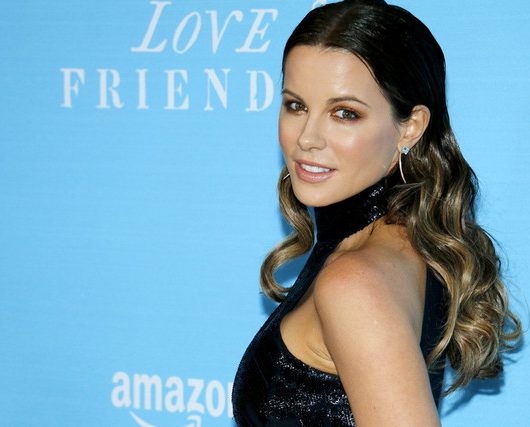 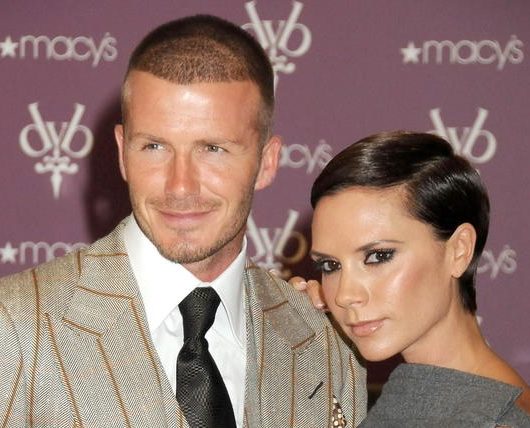 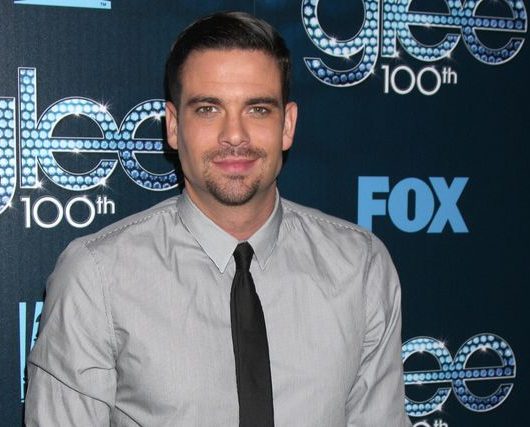