With this age of racial mixing, it doesn’t come as a surprise when you meet someone who asks: why do Asian girls like white guys? Publicly there is an increase in Asian women white men interracial relationships. In fact, they are the highest percentage of interracial combinations in the U.S. Some people criticize this trend. It’s also a touchy subject because the issue of the “yellow fever” where white men are accused of fetishizing Asian girls comes to play.

Read on as we explore more of this on Love is All Colors.

There has always been a fascination with Asian girls white guys relationships on the internet. We are always seeing article after article about this interracial combination. The debate surrounding this tense issue stirs emotions as well as misunderstandings between people. Plus, in order to answer the question: why do Asian girls like white guys, you can’t run away from the historical, cultural, and social baggage that comes with it.

The American culture is more progressive

If you are an Asian woman who has lived in Asia and then migrated to the US for school or something, you will definitely find the American culture to be more open and accommodating as opposed to the Asian culture. Now, for someone who is in college, this small fact can be very alluring. So this is another reason why Asian women love white men. They are drawn to their culture. So it also makes sense that they would also be fascinated by white men because being with one makes it easier to assimilate and be part of that culture.

Apparently, they find White more appealing where romance is concerned.

When talking about progressiveness and all, white men are known to be very expressive with their feelings. They are known to be very romantic, which is something Asian women might find appealing. The kissing in public, the PDA’s, the declaration of love publicly… These are some things that most women like.

In most Asian homes, public displays of affection especially in front of other family members may be considered disrespectful while in American homes, it’s normal. Therefore, a born and bred Asian American woman will definitely be more herself when with white husband’s family.

The rise in online dating has made dating much easier. People are connected from all over the world. There are quite a number of Asian women dating sites for men of other races who want to date Asian girls. And we already know how why men love Asian women (fetish or genuinely).

White men sign up on these sights. And being more forward and more confident, they approach Asian women. At the same time, Asian women are drawn to this confidence too, making it easier to form meaningful connections.

White men also don’t mind taking risks. So before writing off an online relationship over some stereotypes purported by society, they would give an online date a chance. Most white men who want to date Asian girls take the chance at love and fly to Asia to meet the woman without a thought. What woman wouldn’t love such attention?

The availability of white mates in the US

For Asian American women, the number of potential mates within their own race can be scarce in the US. Having been born and bred in America, there is a high likelihood that they will find more White men to interact with in social circles and college. And most of the type preferences can be formed based on what is available to you and how much you interact with someone. To further answer the question, why do Asian girls like white guys you will find that most of these relationships are based on an attraction to one’s personality after much interaction.

People with high education levels are more likely yo intermarry. One would find that areas with more higher education institutions tend to have more interracial couples living there.

Now, the Asian woman has traditionally been portrayed as subservient, loyal, and family-oriented. However, postcolonial gender dynamics are changing. And most Asian educated Asian women want to distance themselves from the old narrative of the stereotyped images of Asian femininity. What better place to negotiate this racist image than being in interracial relationships and put themselves as ‘equal’ to whites. Basically, having a white man is like strategically testifying that Asian women are no longer racially subordinate or colonial subjects.

Now we can’t run away from the fact that people have their racial dating preferences. And a lot of this is based on physical attraction. Now one thing we have to admit is that if I get physically attracted to women who are curvier, that is where my preferences will lie. That said, if an Asian woman likes tall, blue-eyed men, then it makes sense that she would be drawn to tall white men. How can you fault a woman for liking pale skin and blond hair on her man?

Now some people usually argue that closet racists are the ones who use racial preference as a code for stereotypes and prejudices, feminization of Asian men, criminalization of black men, promoting Asian girl stereotypes among other things.

There is the argument that Asian girl white guy dating has been gaining popularity because White men just love Asian women. And whenever we talk about interracial relationships, the issue of racial stereotypes always come up.
So let’s look at some of these prejudices that people say it’s the reason why do Asian girls like white guys.

Now there are very few places where the stereotypes conversations pop more than others. This is because people like to ignore the fact that these things exist. So even when you are being stereotyped you might just choose to excuse the prejudice.

For years, people stereotype Asian woman as being gold diggers and sluts. And being materialistic has been sighted by many as the reason why Asian women like white men. They say they are using White men as a meal ticket.

I found a video asking if Asian women have white fever. Other people usually claim that Asian women go for white men because they are self-hating – especially those Asian women who exclusively date white men. They have also been told that they date them because they worship whiteness because they abhor their Asianness.

Australian raised Vietnamese, Natalie Tran has been called “a white worshipping bed wench” because of her love for white men.

Now a white man who is dating an Asian girl will tell you for free that at some point he has had to deal with weird questions and assumptions. And the most common is being accused of having ‘yellow fever’. This stems from the myth that Asian girls are submissive, docile, and sexually eager to please. White men who are with Asian women have always been asked how the sexual experience is like. They assume that one is being driven by a fetish.

The thing is people always doubt the motives of an Asian woman dating a white guy and vice versa. Trying to explain yourself every time you meet someone who is prejudiced can really get tiring.

Yes. There may not be a  significant number of Asian girls black guys relationships, but they are there. Unfortunately, when an Asian girl dates a black guy, she is also stereotyped. The assumption is that she couldn’t snag a white boyfriend so she settled for a black dude. Some might say that the girl is probably too ugly for any white man to want her. Whichever interracial relationship one is in, people will always have something to say, whether positive or negative.

The thing is: With this preaching of white men fetishizing over white women, I am sure there are a lot of Asian women who have reservations about dating a white guy. Well, there are a few who might come out right from the start and call you exotic. However, sometimes being called exotic could just be a way of a guy expressing his sincere attraction for you. Some Asian girls break up with even the greatest White men because they don’t want to fit the stereotype. But I am sure that if there wasn’t that fear of whether a guy is truly interested, we’d be seeing much higher numbers of white Asian relationships.

It’s my hope that this article has answered this burning question: Why do Asian girls like white guys and that as a white man or Asian woman in an Asian white interracial relationship, you will learn to ignore what people say and just focus on the two of you.

Read this related article about racism in the Asian dating community. 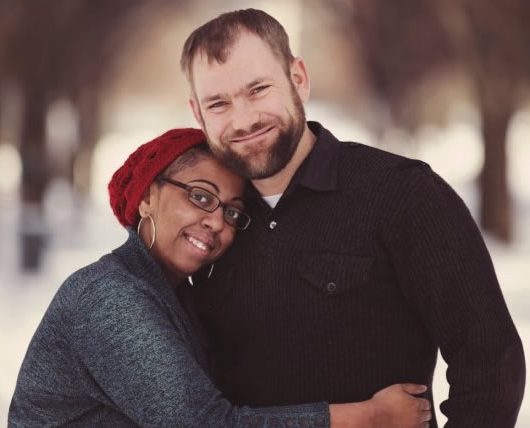 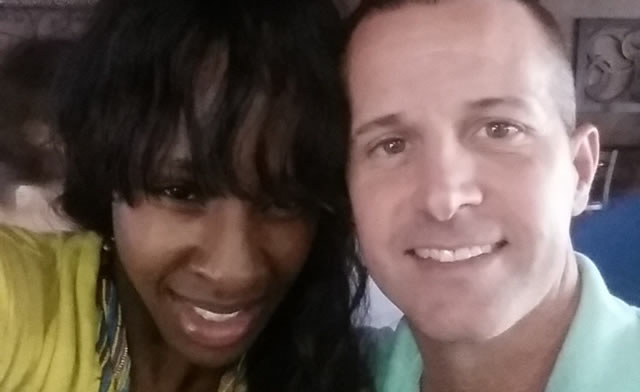 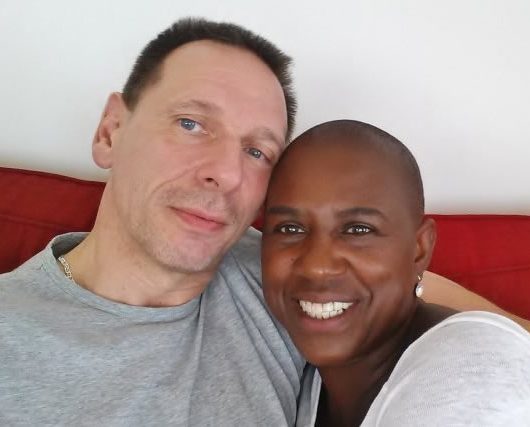 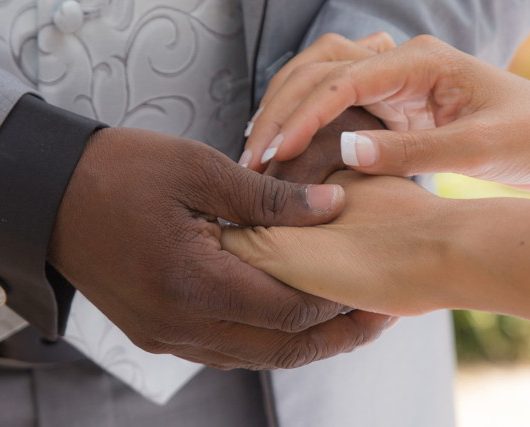 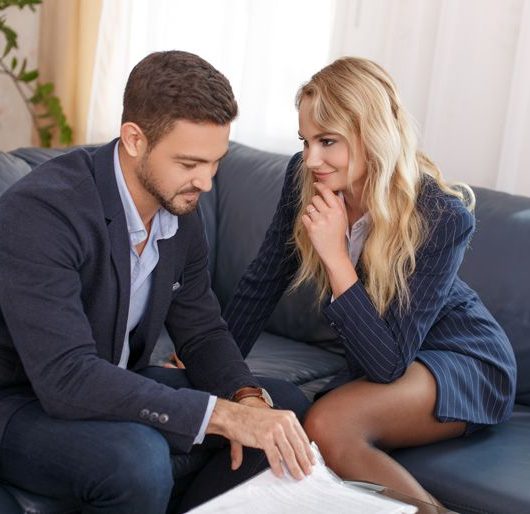