Looks like Kim Kardashian has caused controversy again – this time for letting her daughter take a semi-topless photo of her!

The mum of three shared a picture on Instagram which shows her getting dressed – or undressed – in front of a mirror, with four-year-old daughter North West in the reflection.

It goes without saying, but social media was not amused…

Kim Kardashian posted a picture taking off her bra taken by her less than 5 year old daughter North. I don’t know what’s more disturbing the fact that she let her take the pic or the fact that people are justifying it

Lmao at Kim having North take a pic of her with her bra unsnapped. Like girl, wyd?

I didn’t think it was possible… but she just hit a new low.

Wow!!! So during this time where most mothers are educating there kids (especially daughters) about the #metoo movement, you chose to teach your daughter to take racey pictures and post it online. You should be teaching her self worth and self respect with your clothes on!!!! This is low, even for you. Anything for attention

What mom makes her four year old take a topless picture of her ?? @kimkardashian what in the world

We wouldn’t be doing our jobs properly if we didn’t add that not everyone shared the same opinion. Many people came to Kim and North’s defence, and called out some of the “haters”…

why can’t her daughter take a picture of her. Is it your business how she raises her

It’s not revolting. North has seen Kim’s body. Who do you think was breastfeeding her?

How is this bad? My mom used to change in front of me all the time. It’s normal with moms and daughters, at least where I’m from. Maybe North was just playing with the camera when Kim was changing. It’s normal, y’all. Stop reaching.

most of the people being dramatic don’t have kids, like we don’t take showers or so skin time or dress in front of them. it’s not that serious, they are making it more than what it is

Yet another controversial topic, it seems.

What do you guys make of the pic? Innocent mother-daughter fun, or very bad parenting? 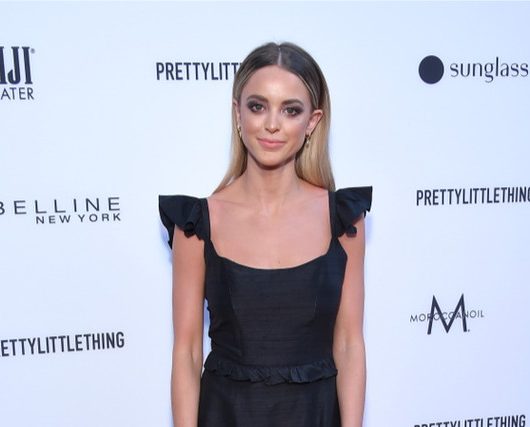 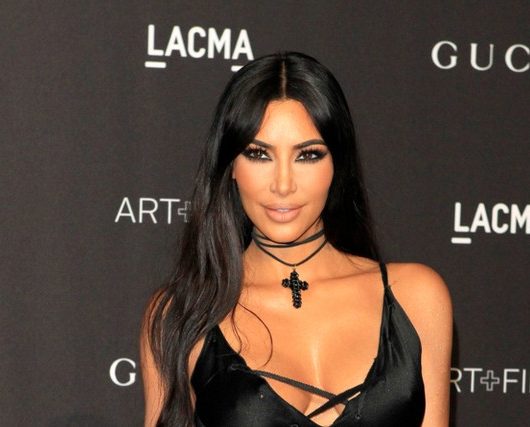 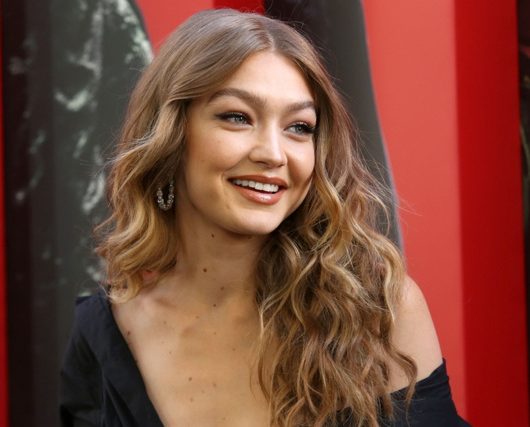