Cardi B films Pepsi commercial for the Super Bowl!

The Super Bowl is still getting some Cardi B, after all!

Cardi B may not be joining Maroon 5 on stage for the iconic Halftime show, like some of the rumors previously led us to believe, but that doesn’t mean she will be absent from the Super Bowl altogether…

It’s now been confirmed that the rapper and new momma will be appearing in the iconic Pepsi ad, which will be shown during the Super Bowl. A wonderful career move, we must say!

Some of the biggest names in the world have featured in the Pepsi commercial – including Beyoncé, Madonna, Britney Spears, Christina Aguilera, Mariah Carey, Cindy Crawford, Jennifer Lopez, Nicki Minaj, and of course, the Spice Girls – so she’s in the very elite company, to say the least!

Although we would have been beside ourselves with excitement if the rumors that she would be joining Maroon 5 on stage were true, we’re just pleased that it isn’t because she was being a diva about it…

“The rumor circulating that she wants a million dollars and she wants her own set is false,” her rep reportedly told Page Six.

“There was never a firm offer to begin with for a performance. There were talks about it, but she was not particularly interested in participating because of how she feels about Colin Kaepernick and the whole movement…

“But again, there was never a solid offer for her to say yes or no to regarding the Super Bowl.

“She is already confirmed to do a set with Bruno Mars that weekend.”

The set her rep was referring to is, of course, the Bud Light Super Bowl Music Festival.

Cardi B is set to headline the last night of the three-day festival on February 2, while Aerosmith will headline the show the night before.

You can catch Cardi B’s Pepsi ad on February 3, during the Super Bowl. 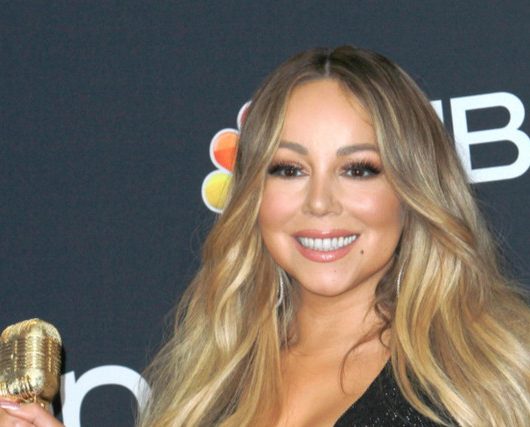