Looks like Rihanna isn’t the only famous face to condemn Snapchat for its distasteful sexual abuse poll as Chrissy Teigen has also thrown her two cents in.

And we all know that when the always-outspoken Chrissy Teigen has something to say, it’s going to be good.

The model – who is currently expecting her second child with John Legend – told her fans that she will no longer be using Snapchat for a number of different reasons, and the aforementioned ad featuring Rihanna and Chris Brown had a lot to do with it…

“I stopped using snap. The update, the constant complaints of people not being able to find me, plus the Rihanna poll…no bueno,” John Legend’s gorgeous wife Tweeted yesterday.

As with all celeb Tweets though, there came some criticism, as some of her followers worried that the downfall of Snapchat could lead to many people losing their jobs…

“Concerns have been brought up for months and this isn’t different from any other company where quality affects sales,” Chrissy Teigen said in response to the disgruntled Tweeters.

“Everyone has been very vocal about the changes and frustrations. Consumers shouldn’t *have* to work with companies beyond that.”

Back in February, Snapchat saw shares plummet immediately after Kylie Jenner said she no longer used the app. So between that, the Rihanna drama and now Chrissy Teigen’s Tweet, it’s looking very doom and gloom for the app right now.

Her Family and Friends Didn’t Want Her to Go 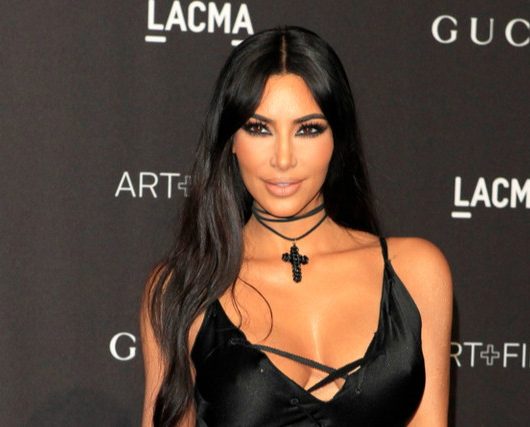 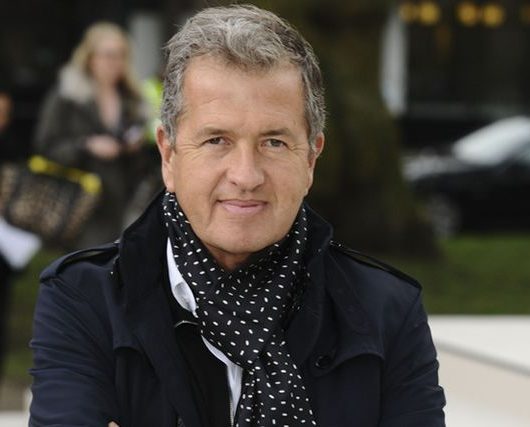