You think you know people. It is bad enough that I have figured out that my wife is having an affair. What makes it even harder to bear is that a small group of her friends apparently cover up for her during the entire time she has been stepping out on me. Every other month a group of six of her friends from college get together at a spa or resort. My wife would breezily tell me they were antiquing or scrap-booking. She would pack her bags, give the kids a quick kiss, and skip out the door on Friday afternoon.

I never thought to follow up. I would arrange my schedule so that I had the weekend off from work and the kids and I would have a fabulous weekend of our own. These were the weekends we would build the giant snowman that stood a foot over my head or fill up the outdoor pool in the backyard and practice our strokes and flips, all depending on the weather. We’d make a mess of buffalo wings and watch my alma mater play a football or basketball game on TV. Or drag out every board game in the house and invite the neighborhood kids over for a marathon of Monopoly, Sorry! or Clue.

Nothing was better than spending time with my family. But I realize now we were at our best when my wife was out of the house. No more head shaking or eye rolling as our daughters and I giggled our way through a scavenger hunt or a goofy movie marathon. Let’s just say my wife was not a fan of my sense of humor, but I just thought she was kidding. And I believed her girls-only weekends were a way for her to relax after another hard week at her job.

I just have to shake my heat at how blind I had been. About three months ago my wife came home from her weekend with her buddies later than usual on a summer Sunday night. She was tanned and dressed in an expensive outfit I had never seen. I guessed the ladies had found a hotel with a nice pool. As I helped her unload her car I discovered two full bags of snacks I knew she had packed for the festivities. I asked why she hadn’t shared this bounty — she said on Friday that it was here turn to bring the food — and she just blinked and stuttered.

Then she began pulling the snacks out of the bags, tearing open packages and shoving food in her mouth. “I am just starving,” she said and then left me with the bags in the kitchen as she ran up to our bedroom and locked the door. Later I tried to get her to talk but she refused to let me in. I let it go, but she was still distant and aloof the next morning as she left for work. Now that I think about it she is often distant and aloof. Hmmm.

I was working the late shift at my job so I took the kids grocery shopping that morning. During checkout I ran into one of the friends my wife had been relaxing with over the weekend. I asked how the outing had been. This friend gave me a long, hard look and then said the weekend had been great. She left ahead of me and my kids, her husband driving up to the door to collect the bags out of the cart as she jumped in the front seat of their SUV.

“Long time no see,” said her husband. A guy who with whom I had coached girls softball off and on as our daughters grew up. I agreed and then said that at least our wives got together every couple months.

With those words out of my mouth and my groceries stashed I was about to leave. My kids climbed in the van and my old coaching colleague grabbed my by the shoulder. “Man, I don’t know how to say this. Your wife hasn’t gone with the rest of the ladies for over two years. We were just talking about it this morning. We wondered if you knew she has other plans these days”

My heart dropped. I was now the one blinking and stuttering. As I drove away I began to plan the conversation my wife and I were going to have this evening.

It wasn’t going to be pretty. 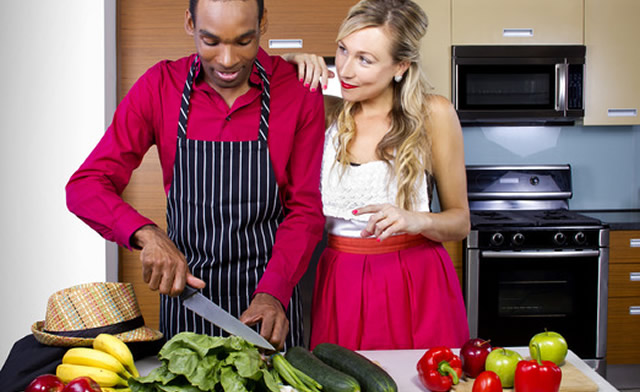 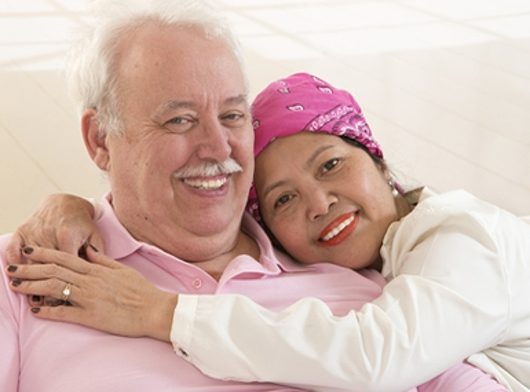 The honest talk from couples about being in interracial marriages 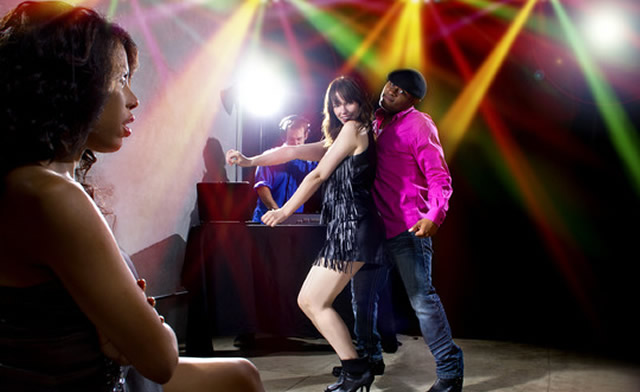 How does it feel knowing your interracial relationship is pissing off racists?