It’s finally happened – one of our favorite Disney films of all time is officially getting a live action remake!

Disney has officially confirmed that the 1997 classic, Hercules, is getting a live action remake – although there is currently no word on when it will be released.

We do know, however, that Joe and Anthony Russo – i.e. the geniuses behind Avengers: Endgame and Infinity War – are on board as producers, so we already have very high hopes.

Disney has yet to tease us with the potential cast list, although as you can imagine, social media users have been extremely vocal about who they would like to see in the remake.

It goes without saying, but Danny DeVito is a fan favorite to reprise his iconic and hilarious role of Phil. Ariana Grande is also a big hit in terms of who fans want to see play Hercules’s love interest, Megara – especially since she recorded an epic rendition of I Won’t Say I’m In Love just a few weeks ago as part of The Disney Family Singalong.

The 26-year-old singer and actress also recorded Zero to Hero for the 2015 album, We Love Disney, so we think it’s safe to say that the film holds a special place in her heart.

Who would you like to see cast in the Hercules live action remake? 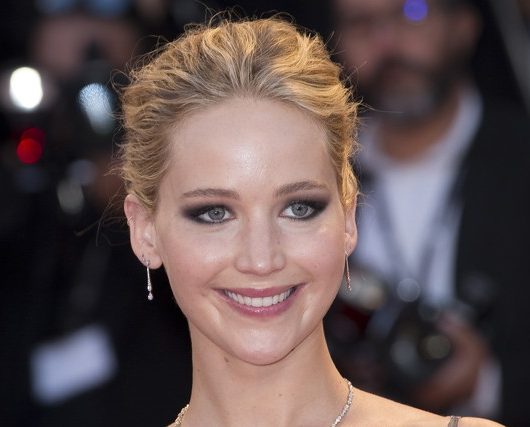 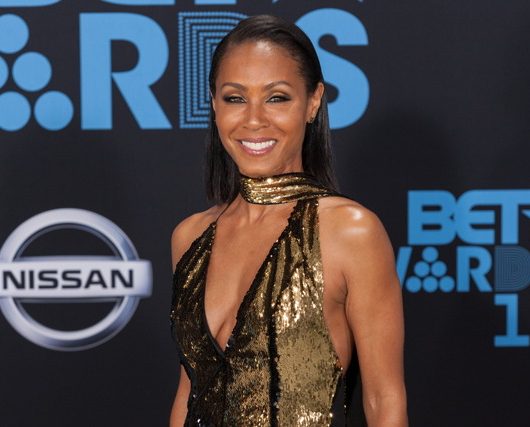 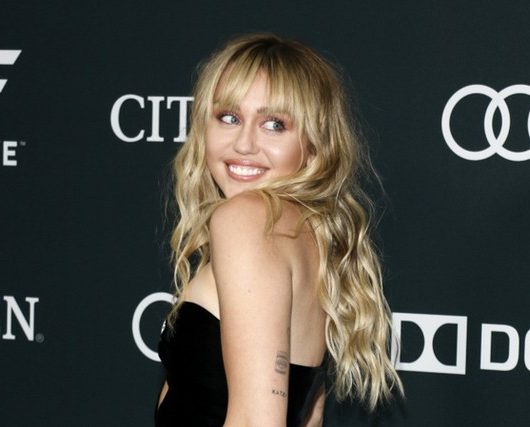 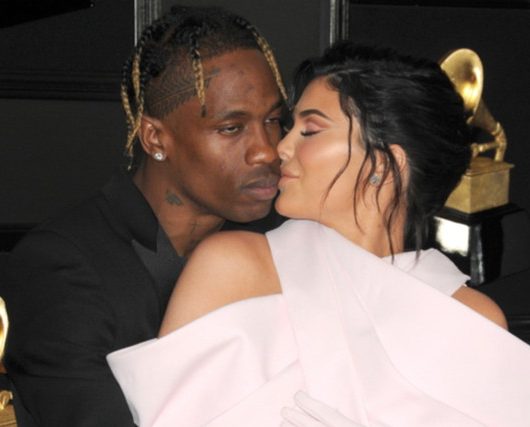