Polyamory very simply means ‘many loves’ in Latin. In reality, it is a word that describes a relationship that involves more than two partners. Here, everyone involved knows and consents to the arrangement.

Many consider polyamory as a sexual orientation. However, it is also very much a lifestyle choice. While many in the west consider monogamy, a long-term relationship between two individuals, typical, it’s not the norm worldwide. In cultures across the globe, relationships come in many variations. Polyamory itself seems to be a positive trend towards open relationships.  It involves respect, consent, and communication. There is some evidence that it can work very well for some.

There are a number of reasons why people are polyamorous. For some, they consider it a part of their sexual identity. Such people will have participated in polyamorous relationships throughout their lives. For others, it’s a way to enjoy more freedom and multiple sexual and romantic partners honestly and openly rather than people calling them a player or a cheater. Some people discover it accidentally. They happen to realize that they have fallen in love with more than one person. Others are introduced to it when they enter a relationship with someone who already lives a polyamorous lifestyle.

Are there defined rules?

The way people live a polyamorous lifestyle varies greatly and there are no hard and fast rules. A polyamorous relationship may be entirely same sex or it may involve people of different genders and sexualities. Some people choose to live together in a family group, sharing their finances, meals, and childcare. Other people may live with a primary partner and have other long-term relationships with people who live in other households, possibly also with their own primary partners.

How can polyamorous relationships succeed?

Polyamory is not for everyone and there is no reason it needs to be. People should also recognize it as a legitimate relationship choice. No one should suffer from the sort of stigma it currently experiences. As people become better informed about polyamory, it’s possible that not only will it become a more accepted way to live, but that more people may wish to experiment with it within their own lives. There has been some talk of allowing polyamorous marriage and this is certainly something that society will have to consider in terms of providing equal status for consenting adults in the way they wish to conduct their personal romantic and sexual relationships as well as how they wish to raise their children.

Getting Yourself Off When He Can’t 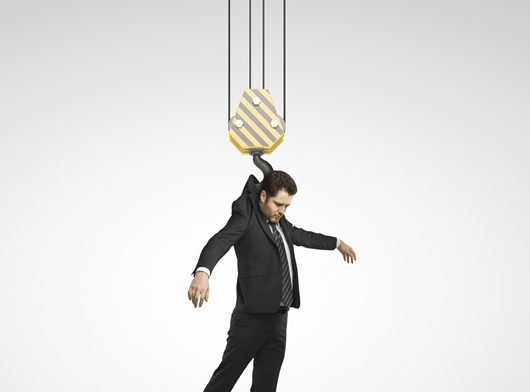 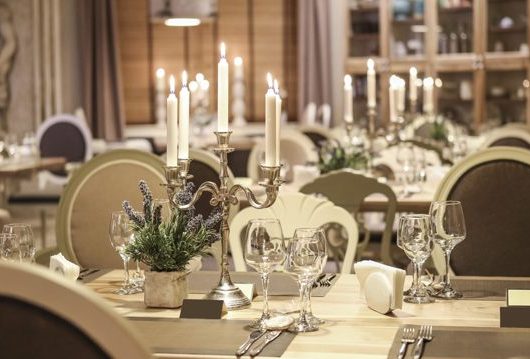 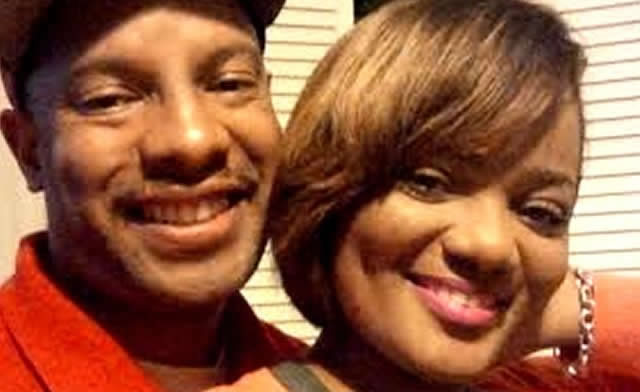 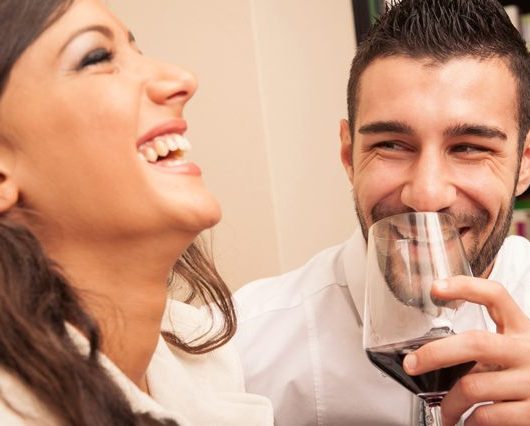