How to flirt with a lady without being a creep

Tips on how to flirt without being creepy

Not all things come handy in life. People see things differently and act according to their instincts or experiences. Take flirting for example. Each man will approach each woman in a different way and he will either be accepted or rejected. Not because he is not good looking but because flirting has its own unwritten rules.

If  a guy breaks these rules, he will most probably be seen as a creep and flirting becomes a desperate attempt to get laid.

Let me paint you a picture.

Let’s say you are a woman sitting in a bar. You went out with your friends or even alone to have some fun. While you are dancing or talking you feel somebody staring at you. It’s obvious that this guy is interested in you and he seems cute as well! So, you are giving him a smile or a warm look, trying to be polite.

Nobody likes an over the top Casanova

So  far, so good. At some point, he approaches you and you got the feeling that he’s got too much confidence and temperament. He acts like he is the God of flirting. He then puts his hands all over you without you giving him permission to do so and his vulgar manners are just disgusting to you. He thinks he is Casanova or at least that’s what he is trying to make you think.

“But, hold a minute pal! Who gave you the right to touch me? We‘ve only known each other for 10 minutes. What gave you the impression that is ok? I was just being polite to you because you seemed like a nice guy. Apparently I was wrong and I won’t take any more of your stupid compliments. You have probably forgotten how to flirt with a lady!”

It is sad that many men think they know how to flirt but they actually don’t. They don’t know how to impress a woman without being annoying. What women want is quite simple. Just be nice. Approach her in the same way you would be approaching a friend of yours. Be friendly and polite. You can offer to buy her a drink but don’t be pushy if she refuses. Don’t overdo it with flattering and no matter what your do, DO NOT TOUCH HER. She might not be that into you or she might not want you to touch her. Remember! She just met you. Make the same jokes you would make around your friends – not the stupid, vulgar ones – and once again just be nice.

Some men should learn how to respect women. Audacity doesn’t work when it comes to flirting and you should know better. The most important thing you men should remember is that no means no. Period. Women nowadays know what they want and no is not just some ruse to make you come on to her. Every woman who respects herself wants to be seen as a human being and not as a sexual target.

Oh and you can laugh and whisper on how it went all you want with your friends. Just not in front of her. It’s so disrespectful.

Body language is very important when it comes to flirting. A man’s charm lays in respect. He must respect himself first and then the woman standing in front of him. Flirting takes time. It’s all about chit-chat and laughs. Getting a woman to laugh is the easiest way of getting and keeping her attention. You can gain any woman’s interest with smart lines but you can easily lose it if you‘re trying to make her jealous. Nobody likes having to compete with someone else. Make her feel she is the only one in that bar.

Try these and who knows… You might have a chance!

Children are not born racists 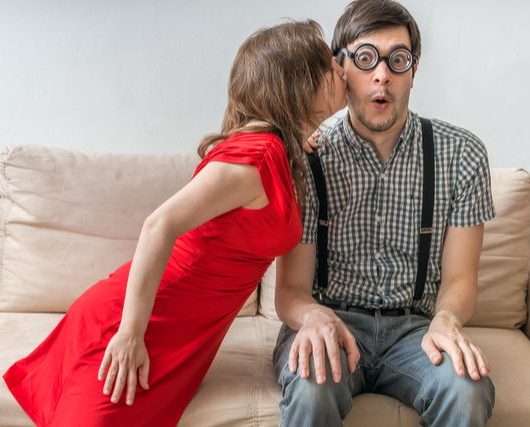 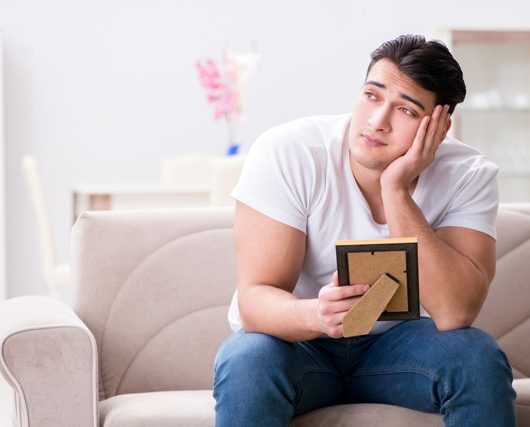 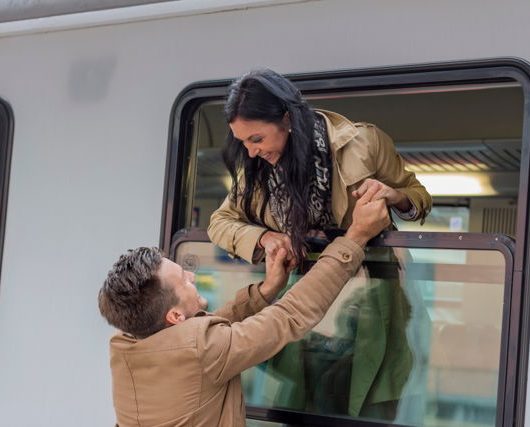 How To Keep a Long Distance Relationship Hot & Interesting