According to Forbes, George Clooney is officially the highest paid Hollywood actor in 2018. And funnily enough, acting doesn’t actually have a lot to do with his fortune.

It hasn’t gone unnoticed that George Clooney isn’t making as many Hollywood movies as he used to, so where are the big bucks coming from? His big salary actually has a lot to do with Casamigos Tequila, which he founded back in 2013 along with Rande Gerber and Mike Meldman.

Well, it’s alright for some…

In second place is none other than Dwayne “The Rock” Johnson, whose acting career seems to be going from strength to strength.  He boasts $124 million before tax, and has movies such as Jumanji: Welcome to the Jungle to thank for it.

As well as his time on the big screen, the actor told the publication that his success wouldn’t be the same without the help of social media…

“Social media has become the most critical element of marketing a movie for me,” he told Forbes.

“I have established a social media equity with an audience around the world that there’s a value in what I’m delivering to them.”

We can’t argue that 113 million Instagram followers and almost 13 million Twitter followers are a career-boosting amount for anyone.

Check out who else made this year’s list of highest paid Hollywood actors on the official Forbes site. Any surprises? 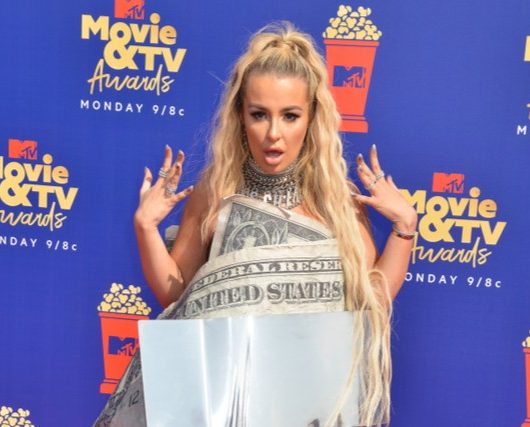