He Proposed on the Patio

Sheila and Tudor now live as husband and wife, but for a long time they wondered if they’d ever meet that special someone. Tudor had been a member of our site for more than three years when he found Sheila. “I was sick of being alone,” he says, and she seconds that thought.

Their loneliness evaporated when a simple instant message connected them. Sheila admired Tudor’s blue eyes and he was drawn in by her beautiful skin. But behind the profile (username: “PetPenny”) was a deeper beauty, Tudor sensed. “I could tell she was a great woman,” he says.

Tudor (aka “Robbie2”) wasn’t traditionally Sheila’s “type,” but this and their age difference didn’t bother her. “I can’t explain it,” she says. After lengthier conversations confirmed that yes, their interest went more than skin deep, this pair in the making decided to do something daring… “We met in Alabama at her home,” said Tudor.

That went well! “Love at first sight,” says Tudor. Sheila nods. “We knew it was love [when we met face to face]. We had lots in common.”

Tudor continued to court Sheila, feeling certain that this partnership would bring him happiness. “I knew she was what I needed in my life,” he says. He was surprised and touched by, as he puts it, “her concern for me.” Sheila puts forth “his kindness” as something she values greatly.

Today their main disagreement is over politics. This not-uncommon obstacle wasn’t enough to prevent a proposal, however! “He asked me to marry him on my patio,” says Sheila, radiant with joy. She says that finding love has changed her life “tremendously.”

So that’s their story. We asked Sheila and Tudor for words of advice to our single readers. “Take your time, and be patient,” say the couple.

It took them years of looking to find the right match, but today these newlyweds are sure glad they stuck it out.

Her First Second Date in Years

Are Interracial Couples Afraid of Bringing Biracial Children Into This World? 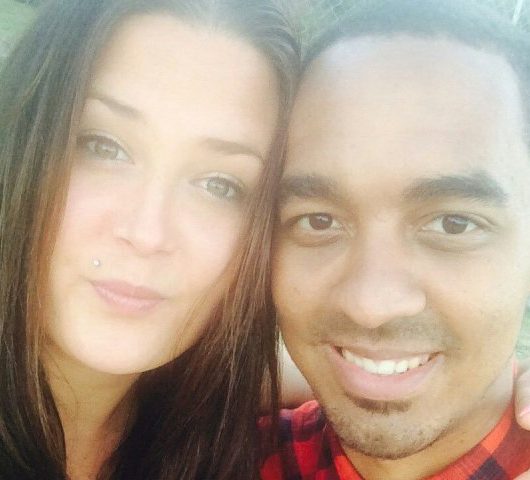 Wine and Chocolate Will Impress a Lady 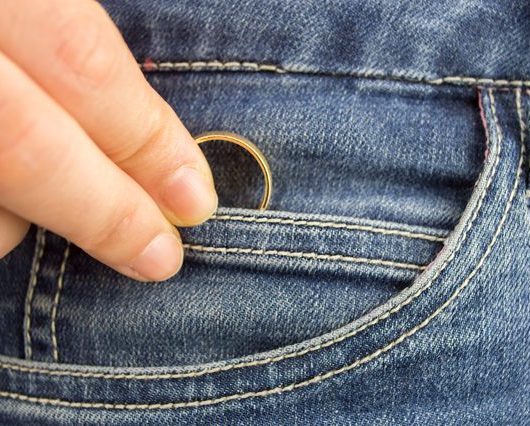 What If Your Spouse Wants Your Permission To Have Extramarital Flings? 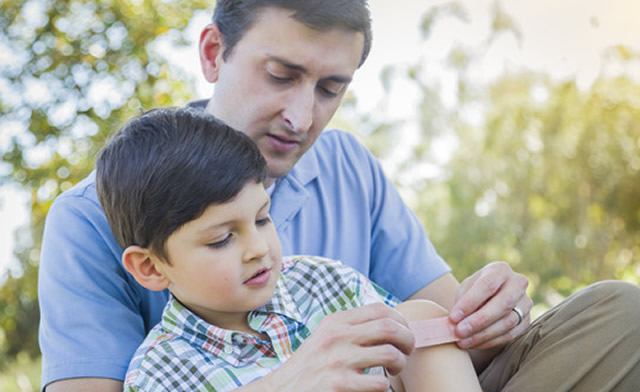 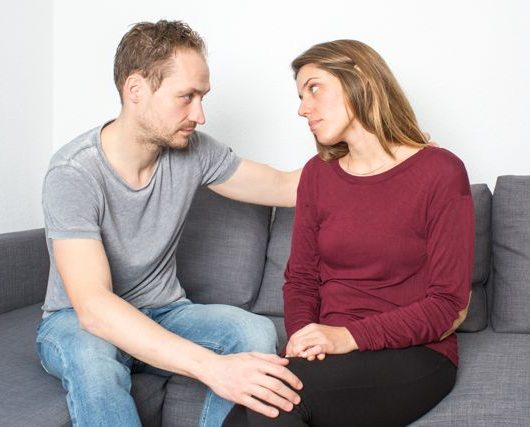 How To Talk To A Potential Mate About Your HIV Infection