We’re about to see Paris Hilton as we’ve never seen her before, thanks to a brand new tell-all documentary that is coming to YouTube next month.

In the trailer for the YouTube Originals documentary entitled This Is Paris, the 39-year-old heiress lets the cameras into her life once again, only this time, it’s the REAL her that has never been uncovered before. No Simple Life style characters – just the real Paris!

And things really do get real, as the DJ can be seen breaking down in tears as she opens up about a childhood trauma that she has never spoken about before…

“Something happened in my childhood that I’ve never talked about with anyone,” Paris recalled, which she brought up when watching home movies with sister Nicky Hilton Rothschild.

“I couldn’t tell you guys, because every time I tried, I would get punished by them,” she confessed.

“I still have nightmares about it. The only thing that saved my sanity was thinking about who I wanted to become when I got out of there.

“I just created this brand and this persona and this character, and I’ve been stuck with her ever since.”

And her sister Nicky also concurred…

“They say with trauma, the mind may forget, but the body never forgets,” Nicky said.

“It’s trapped in you, and it can come out whenever.”

“I feel like the whole world thinks they know me,” she says in the trailer.

“No one really knows who I am. … I don’t even know who I am sometimes. I didn’t used to be that way.

“I’m so used to like, playing a character, that it’s hard for me be normal.”

You can watch the full trailer for the documentary below.

According to a press release, Emmy-winning director Alexandra Dean is behind the documentary which promises to “uncover the hidden past of the international icon,” with Paris confronting “the heart-breaking trauma that forged who she is today.”

Do you have any idea what the childhood trauma is, and who the person or persons she referred to as “them” are?

Hopefully, all will be revealed in due course…

This Is Paris premieres on Paris Hilton’s YouTube channel on September 14. 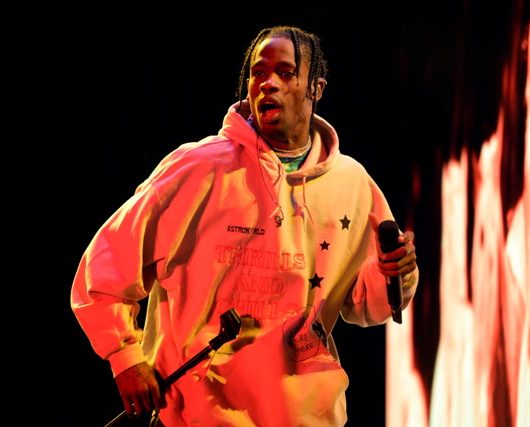 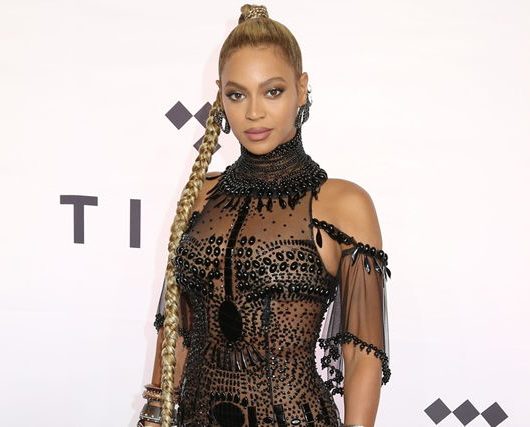 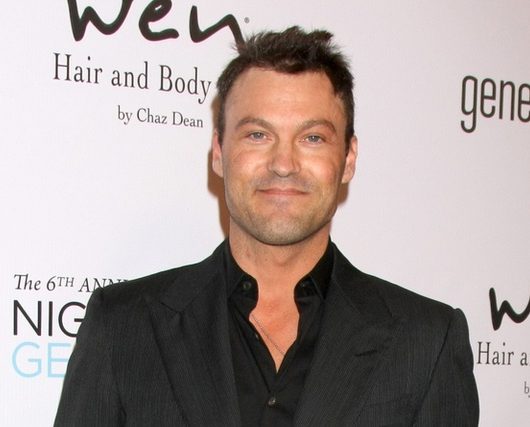