“If I weren’t vaccinated, I would have died” – Billie Eilish talks about her shocking COVID-19 battle

Billie Eilish is the latest A-lister to detail her experience with COVID-19 – and judging by her comments, it sounded horrific!

In an interview on The Howard Stern Show, the 19-year-old Grammy winner revealed that she had contracted a breakthrough case of COVID-19 back in August, and the side effects were with her for many months afterward!

“I didn’t die, and I wasn’t gonna die, but that does not take away from how miserable it was. It was terrible,” the Bad Guy singer said on the show.

“I still have side effects. I was sick for, like, two months almost.

“I think if I weren’t vaccinated, I would have, like, died, because it was bad.

“When I say it was bad, I more just mean that it felt horrible. But really, in the scheme of COVID, it was not bad. You know what I mean? When you’re sick, you feel f—ing horrible.”

We know what she means! Billie and Howard Stern actually got onto the subject after he asked her if she caught her very noticeable cough from Saturday Night Live, which she hosted and performed on at the weekend.

Billie Eilish did a great job hosting, and her monologues were as funny as they were informative. We particularly loved what she said about getting older, telling the audience and the viewers at home that she doesn’t want to be judged by things she said and did in her youth just because she is in the public eye and there is a permanent record…

“I’m actually really excited to get older because I am now just starting to understand who I actually am as a person,” she said on SNL.

“And the scary thing about growing up in the public eye is people just decide that everything you say and do and look like is who you are forever. It’s not fair.

“Would you want to be judged by the way you presented yourself when you were 16? Uh, no!

“But the point is, it takes time and effort to accept who you really are. You’ll be so happy that you did. I spent a lot of years pretending to be somebody that I’m not, basically acting.”

We definitely get where she is coming from! And we’re relieved to hear that she is feeling better after contracting COVID! 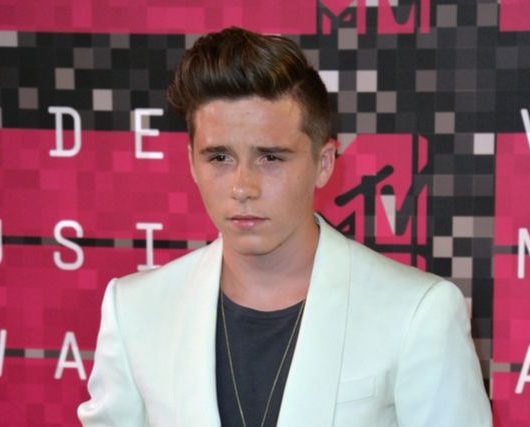 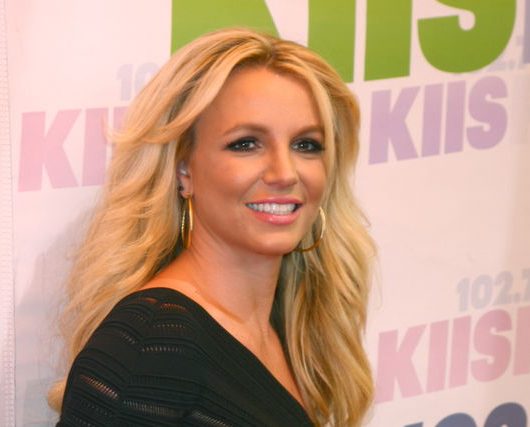