Hollywood dads are just like normal dads – they too dread the day that their daughters will start dating!

And as she’s already 13 years old, he fears that that day might come sooner than he would like.

The 41-year-old Aquaman actor had no shame in sharing the fact that he cried when his and Lisa Bonet’s daughter turned 13, as he knew that it would only be a matter of time ‘til she wanted to start dating…

“I’m not going to do well with it,” he told Men’s Health for the December issue, adding that his worst fear is her bringing home a “bad boy”…

“I’ll just hate it if she brings home some dips*** bad boy,” he added.

“I’m like, ‘If you find a man who treats you better than I [treat wife Lisa Bonet], good luck!'”

Talk about setting the bar high, as we think that Jason Momoa and Lisa Bonet have one of the most perfect relationships in Hollywood.

The pair met in 2004, and are proud parents to Lola as well as 11-year-old son Nakoa-Wolf Manakauapo Namakaeha Momoa.

“Lola is a saint. She is gonna be a nun,” the Dune star told Kelly Clarkson in an interview last year.

“It’s gonna be fun when the boy does arrive. All those weapons,” he joked.

Let’s just say that it’s going to take someone very brave to turn up at the Momoa house to take Lola out on her first date.

We wish them the best of luck! And would love to be a fly on the wall… 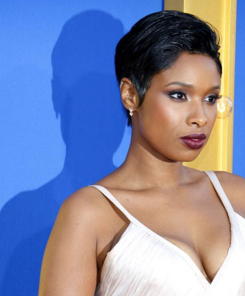 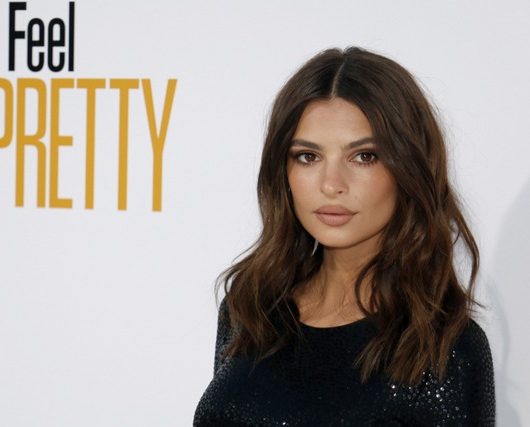 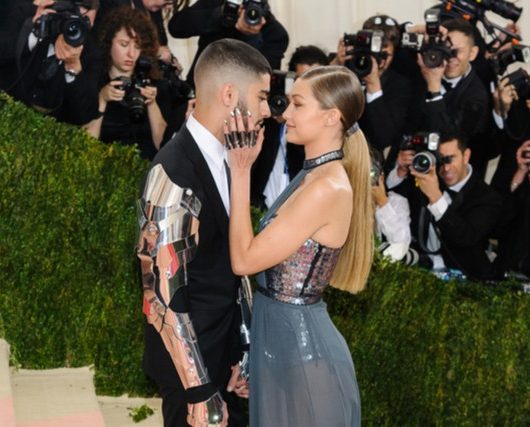 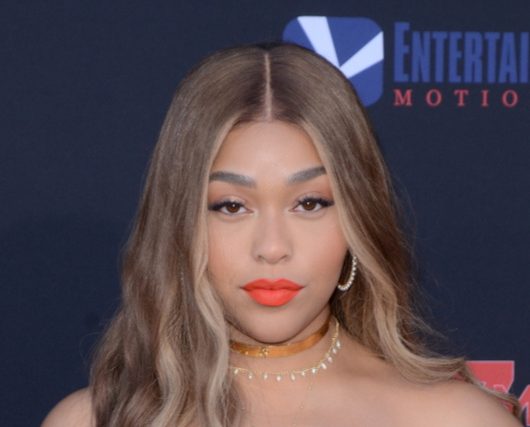