Intercultural Wedding: When Fusing Two Cultures in a Wedding

An intercultural wedding can be quite fascinating mainly because its a mix of cultures and traditions. This can be very enriching for the couple’s big day and life ahead. Read this story of an Indian – German wedding and how the two families fused two cultures into one beautiful day.

How a Couple Nailed their Intercultural Wedding Ceremony

The couple lives in New York but Rajat’s family lives in India. The day before the D-day, the bride had beautiful henna tattoos drawn on her arms and feet along with other women (adopting her husbands-to-be culture). They ate a plethora of Indian vegan meals. Indian pop music buzzed everywhere. It all made their pre-wedding day worthwhile.

Their special day started with a morning of observing agreed Indian wedding traditions that sort of prepared them for the day. The ceremony lasted for about three hours portraying rich Indian culture before fresh food and drinks were served. After the traditions were observed, a wedding photo shoot followed with the couple in Indian traditional attire.

On the same day, a reception was held according to the German wedding culture. The German bride switched her attire quickly into a stunning, white dress with the Indian groom in a well-tailored suit. They had another series of a breathtaking photo shoot before moving on to the venue where many guests from both parts of the world waited to celebrate the couple… German style.

With a beautifully decorated venue and well-set tables with lots of flowers and vegan food, this couple’s wedding day culminated into a successful intercultural wedding of two people and two cultures, but with cultural differences that they never allowed to kill their joy.

Want to know how to perfectly fuse two cultures together? Keep scrolling…

When two people of varied backgrounds and cultures get married, families and values are as well brought together. At such weddings, beautiful aspects of each culture come to the fore, giving the wedding ceremony a unique touch and feel.

When choosing a marriage mate, you should have decided to accept and respect your partner’s culture and traditions. You need to have learned what is allowed, what is commonly practiced, how it is done and appreciated the uniqueness of such variety. With that in mind, it is usually best to plan an intercultural wedding from the mindset of representing both cultures.

To accomplish this, some choose to have two wedding ceremonies on the same day whereas others chose to do one earlier than the other, with each ceremony representing each culture.

Here are some things to consider when planning mixed culture weddings:

Without both of you, a wedding won’t hold. It is your wedding. Plan it without taking into account unnecessary advice from other people. Weigh your options as a couple carefully and decide which choices will be best for you as a couple. Then see how it will be accepted by those who matter. These choices will be dependent on the location, cost, and other things things that each partner holds dear about their culture. When making these choices, deep thought is required. When presenting it to family members, do so respectfully. Try not to discard all their suggestions. Accept the ones that are logical and practical.

Do an estimation of what it would cost to hold the ceremonies separately. Cross cultural marriage ceremonies can be expensive to hold. So, consider these costs. Think carefully about what is important and plan within your budget. You can choose to have one ceremony that will highlight the best of both cultures or have both ceremonies on the same day at the same venue. This takes out the cost of having to rent out two separate venues at different times.

If the distance is a real problem for family members and friends from both sides, you can decide to hold your wedding ceremony at two separate places and at different times. It all depends on if you can bear the cost. If you don’t have enough money for two separate ceremonies, you can choose to have a small wedding which would cost less, yet have those who really matter present. Those who love you will show up for you no matter what.

It is usually best to choose a central location for a wedding when marrying two cultures. Choose a place that will be easy for both sides to reach, should you decide that the wedding ceremony is held in one place. On the other hand, you can choose to hold it at two different places.

Decoration, food, music, even wedding rituals should portray a fusion of both cultures. This way, no one feels left out.

Couples in an intercultural relationship should note that mixing two cultures in a wedding involves a lot of plans. So, start planning earlier.  Get the necessary help you need and try to stick to what has been decided.

You can borrow a leaf from Antje and Rajat’s experience. But remember, they did what was best and non-controversial for them, and they showed that love is all colors. Look carefully at your situation and do what’s best for you.

Do you think paying dowry is a thing of the past? Click on the link.

Cardi B tells fans she definitely didn’t have lipo! 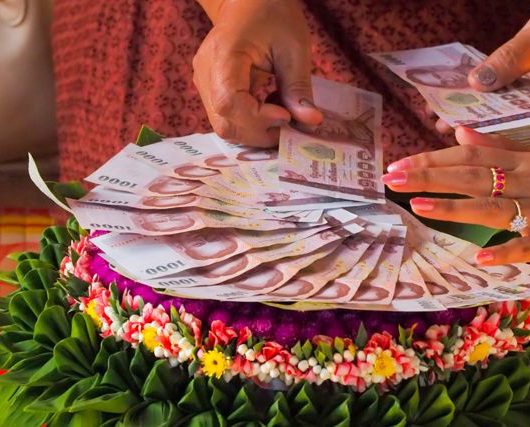 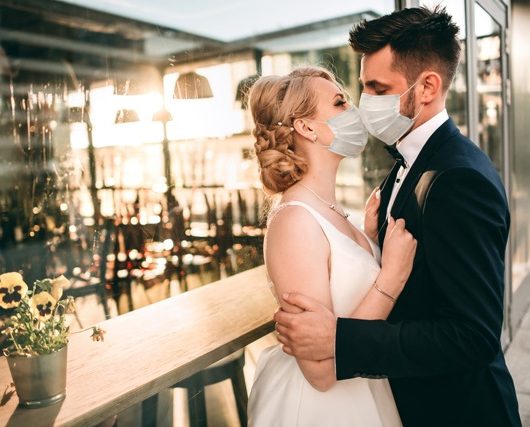 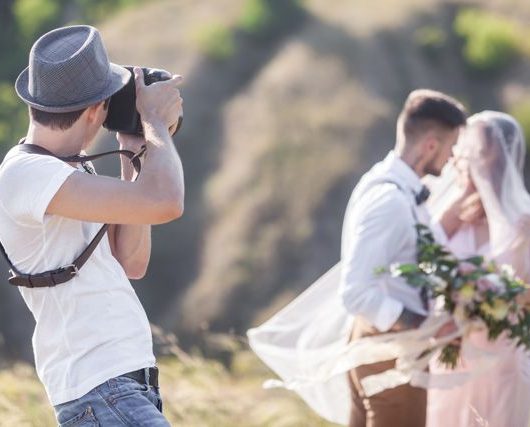 How To Ensure Your Wedding Photos Are Fabulous 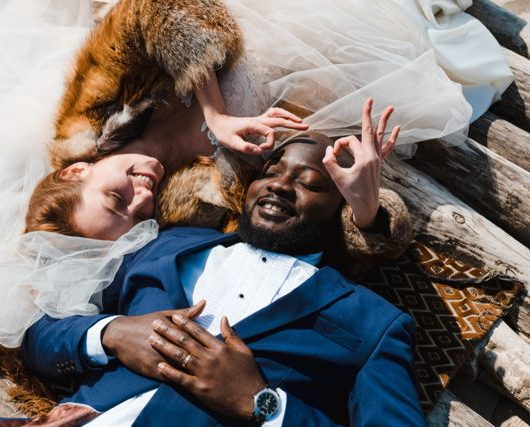 Wedding Tips for Your Dream Wedding 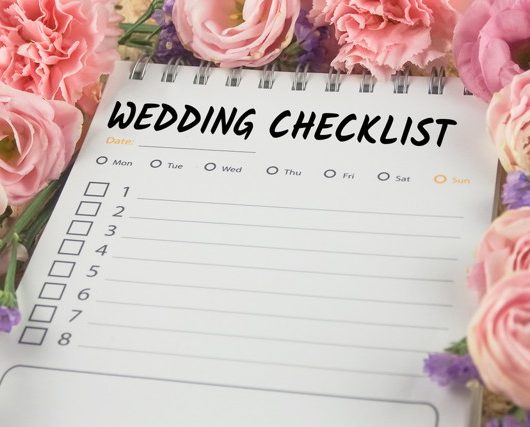