Trevor Noah isn’t fighting fire with fire, and instead, has issued a surprisingly compassionate response to Kanye West following the 44-year-old rapper’s recent social media attack which got him banned from Instagram for 24 hours for using a racial slur directed at the 38-year-old South African comedian.

Kanye lashed out at the Daily Show host on social media after he defended his 41-year-old ex-wife, Kim Kardashian, during a segment on his show on Tuesday, March 15, saying: “You may not feel sorry for Kim because she’s rich and famous. But what she’s going through is terrifying to watch and shines a spotlight on what so many women go through when they choose to leave.”

“Damn, here we go again,” Noah began before he proceeded to actually praise the rapper, saying he owed so much to him because of how much he taught him when he was growing up…

“There are few artists who have had more of an impact on me than you Ye,” Noah wrote.

“You took samples and turned them into symphonies. You took your pain and through the wire turned it into performance perfection. I thought differently about how I spend my money because of you.

“I learned to protect my child-like creativity from grown thoughts because of you, s*** I still smile every time I put on a seatbelt because of you.”

The comedian then added that Kanye’s constant social media attacks on not just him, but also his ex-wife and her new boyfriend, 28-year-old SNL star Pete Davidson, among others, actually “breaks” his “heart”…

“You’re an indelible part of my life Ye, which is why it breaks my heart to see you like this,” he continued.

“I’ve woken up too many times and read headlines that about men who’ve killed their exes, their kids and then themselves. I never want to read that headline about you.”

And in reference to the racial slur Ye used, Noah said: “Clearly some people graduate, but we still stupid.”

“Don’t ever forget, the biggest trick racists ever played on Black people was teaching us to strip each other of our Blackness whenever we disagree,” he concluded.

“Tricking us into dividing ourselves up into splinters so that we would never unite into a powerful rod.”

We love how mature Trevor Noah has been in all this!

We wonder if Kanye will issue an apology… 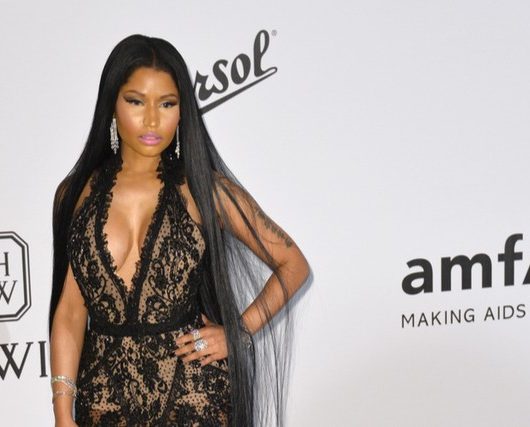 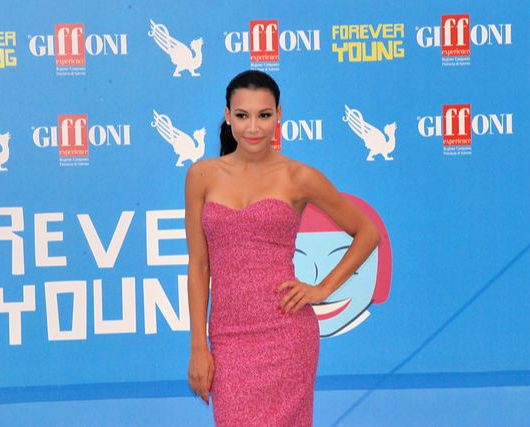 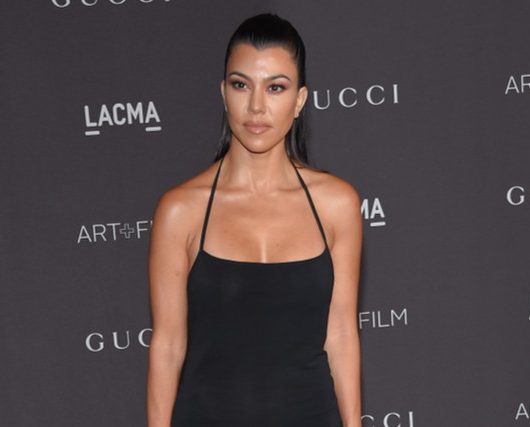