One Tree Hill star Jana Kramer has weighed in on the Justin Timberlake hand-holding scandal.

For anyone living under a rock, allow us to recap…

Over the past few days, Justin Timberlake has been on the receiving end of a lot of abuse for holding hands with his Palmer co-star Alisha Wainwright – who also plays his love interest – on a night out.

In other words, someone who isn’t his wife and mother of his child, Jessica Biel.

Justin and Alisha were spotted holding hands at the Absinthe House in New Orleans, while another photo showed that she had her hand on JT’s thigh.

Jana Kramer used her topical podcast, Whine Down, to discuss the scandal – and also to send mild threats to her own husband if he were to do the same thing…

“It’s just wrong. It’s just because, again, you’re putting yourself in a bad situation of basically, like, hey, you’re inviting the next step if there’s a next step,” she told the husband and co-host Mike Caussin on the latest episode of Whine Down.

“I would slaughter you if your hands were on someone else.”

“Just seeing how drunk he was, who knows what was being said. Who knows the story,” he added.

“All I’m saying is that there’s a little bit of room somewhere in there for that.”

And that’s exactly the defence that Justin Timberlake and Alisha Wainwright – or more accurately, their camps, as neither of them have addressed the issue directly – have taken.

A source confirmed to E! News that Justin Timberlake had “too much to drink and got carried away,” but his “marriage will survive. He feels guilty and will make it up to her.

“They are downplaying everything and trying to laugh it off as nothing,” the source added.

“But it was definitely inappropriate and something that would make any wife uncomfortable.”

Another source went one step further to defend Justin and his co-star and insisted that the Palmer cast are all very close friends. And nothing more…

“Nothing remotely romantic is going on with Justin and Alisha,” the insider told US Weekly.

“The whole cast is shooting out there and like to hang out together. They were very much in public and nothing inappropriate was happening.”

Why you should consider the 1:1 diet 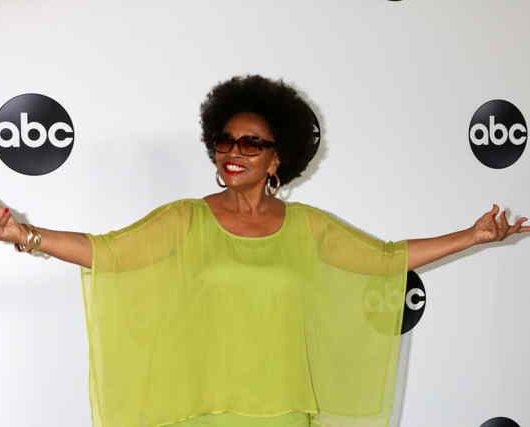 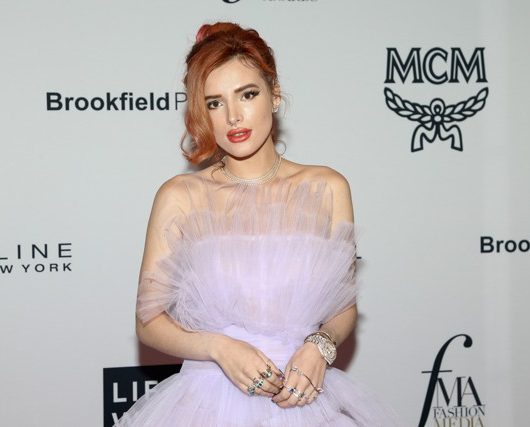