So the rumors were true…

Huge congratulations to Gwyneth Paltrow and Brad Falchuk, as the lovebirds tied the knot in what can only be described as a star-studded fairy-tale wedding at the weekend.

The pair reportedly tied the knot in The Hamptons this weekend, with A-listers such as Cameron Diaz, Jerry Seinfeld, Steven Spielberg, Rob Lowe and Robert Downey Jr all in attendance.

The wedding is said to have taken place at Gwyneth Paltrow’s home in The Hamptons, as multiple sources have confirmed sightings of enormous gazebos and long tables at the property. The table settings were apparently exquisite!

Both she and her new husband have, according to Entertainment Tonight, “been planning this wedding all year.” The source also revealed that both bride and groom “worked incredibly hard to keep their wedding a secret.”

“Gwyneth has included her kids in some of the planning and they can’t wait,” a source added to Entertainment Tonight.

“They adore Brad and are excited for their mom. Brad will be a wonderful husband to Gwyneth because he truly grounds her in every way.”

Oscar-winning actress Gwyneth Paltrow and Glee co-creator Brad Falchuk began dating in 2014 (they met on the set of Glee when she made a few guest appearances as substitute teacher Holly Holliday, FYI) and officially confirmed their engagement back in January 2018.

We can’t wait for more info – and maybe even some pictures if we’re lucky – of the dream wedding. 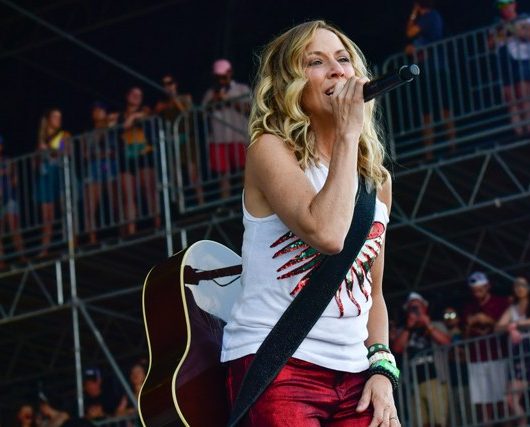 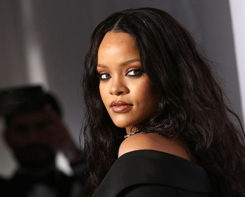 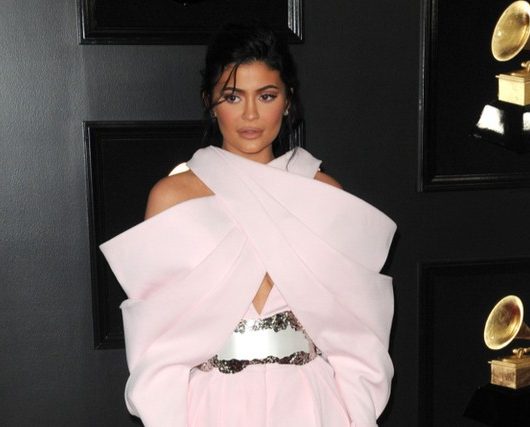