Earlier this week, 27-year-old singer August Alsina alleged that Will Smith had given his wife, Jada Pinkett Smith, his “blessing” to date him while they were still married.

However, reps for Jada have said that the allegations are “absolutely not true”…

Interestingly, August Alsina previously denied that his 2019 track, Nunya, was about an alleged relationship with Jada Pinkett Smith. But during an interview with Angela Yee this week, he not only seemed to ‘confirm’ that he had an affair with Jada, but added that her husband also gave them his blessing…

“I actually sat down with Will and had a conversation, due to the transformation from their marriage to life partnership that they’ve spoken on several times, and it, you know, not involving romanticism,” he told Angela Yee, referencing the fact that Jada and Will had a seemingly open marriage.

“He gave me his blessing,” he added, referring to Will Smith.

“I totally gave myself to that relationship for years of my life, and I truly and really, really, deeply loved and have a ton of love for her.”

Although reps for both Will Smith and Jada Pinkett Smith have been contacted, very little has been said about August’s interview, other than that the allegations are “absolutely not true”.

According to reports, the singer met Jada Pinkett Smith for the first time back in 2015, after being introduced by her son Jaden Smith.

He told Angela Yee that he was speaking out because he had lost both money and friendships over his relationship with Jada, and wanted to finally set the record straight.

“Contrary to what some people believe, I’m not a troublemaker. I don’t like drama. Drama actually makes me nauseous,” he said.

“I also don’t think that it’s ever important for people to know what I do, who I sleep with, who I date.

“In this instance, it’s very different because as I said, there’s so many people that are side-eyeing me, looking at me questionable about it. I’ve lost money, friendships, relationships behind it and I think it’s because people don’t necessarily know the truth, but I’ve never done anything wrong. I love those people.

“I don’t have a bad thing to say about them. They are beautiful people.”

We sincerely hope that there will be more info/official statements soon because we’re dying to know the truth!

Click here to listen to the hour-long interview between August Alsina and Angela Yee. 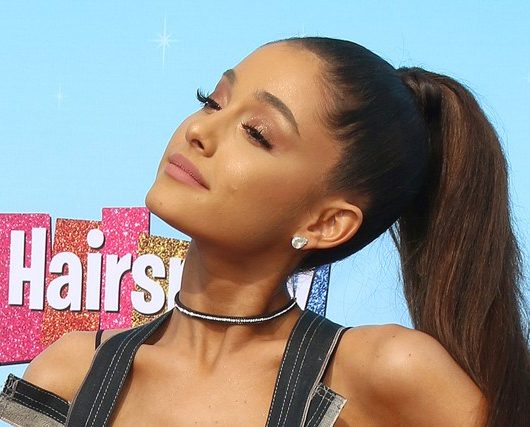