There was no holding back on the latest Red Table Talk podcast with Jada Pinkett Smith.

The actress opened up about her 20-year marriage with Will Smith, and although we already knew that the couple had their fair share of ups and down, we were pretty taken aback by some of the revelations.

“It was a mess,” Jada’s mother, Adrienne Banfield-Jones, shared with listeners…

“Jada was sick, she was very unpleasant.  She didn’t cooperate with anything at the wedding,” she added, referencing that she was actually three months pregnant at the wedding.

“I was so upset that I had to have a wedding,” Jada added.

“I was so pissed. I went crying down the freakin’ aisle getting married.

“I was under so much pressure being a young actress – being young, pregnant, I was just like, I didn’t know what to do. But I knew I never wanted to be married.”

We assume she’s changed her mind about marriage since they have been married for 20 years!

Her husband, on the other hand, couldn’t have felt more different on the day of the wedding…

“There wasn’t a day in my life that I wanted anything other than being married and having a family,” Will Smith said.

Aww! How could anyone not want to marry Will Smith?!

Jada also sensationally revealed that she knew within seconds that she was pregnant with their first child, Jaden Smith…

“We started dating and then I got pregnant two years in. I knew the moment after the act that I was pregnant,” she revealed.

“He didn’t believe me, but I knew. You know those big locks on the bank? I could feel that in my womb, in my uterus.

“It was literally four seconds after we had sex … she said ‘I’m pregnant!’ I said ‘Babe, I think scientifically you not pregnant yet.'”

But pregnant she was!

There are lots of other great moments from the latest Red Table Talk Facebook podcast – including how they refer to each other as partners as opposed to husband and wife – so give it a listen!

Intercultural Wedding: When Fusing Two Cultures in a Wedding 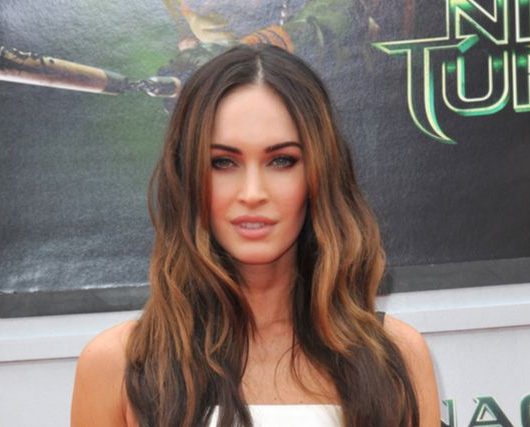 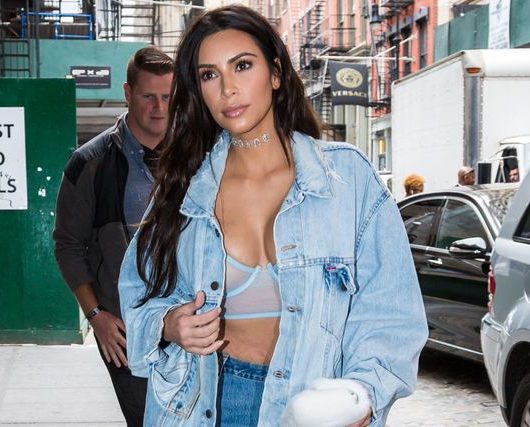 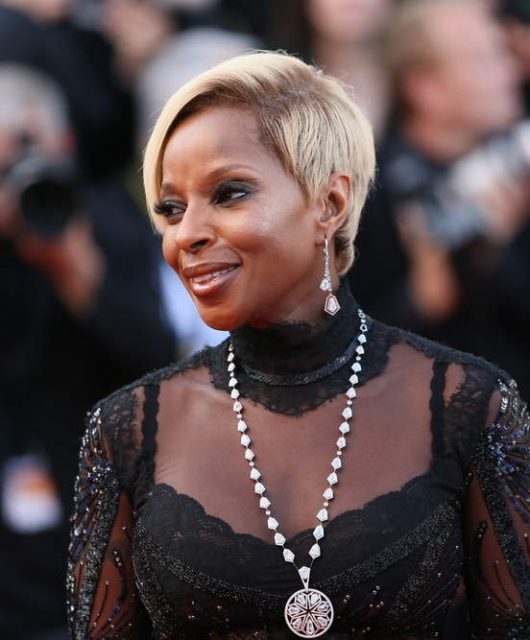 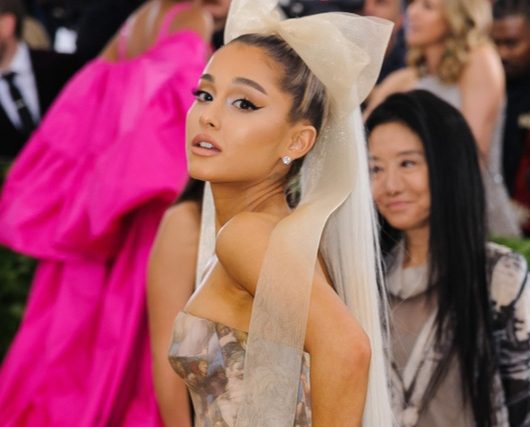