Jason Sudeikis has finally broken his silence on his separation from Olivia Wilde.

They were once one of our favorite Hollywood couples, but Jason Sudekis and Olivia Wilde – who had been together since 2011 and share two children, 7-year-old son Otis and 4-year-old daughter Daisy – shocked the world by announcing that they had called off their engagement in November last year.

We didn’t know why the pair had separated, but it wasn’t long until 37-year-old Olivia Wilde was spotted getting close to former One Direction singer Harry Styles, who she met on the set of Don’t Worry, Darling.

As we know, Olivia Wilde hasn’t tried to hide her new romance with the 27-year-old singer-turned-actor, as the pair have been engaging in quite a lot of unapologetic PDA lately.

“I’ll have a better understanding of why in a year,” the 45-year-old Ted Lasso star told GQ, in reference to why he thinks their relationship ended.

“And an even better one in two, and an even greater one in five, and it’ll go from being, you know, a book of my life to becoming a chapter to a paragraph to a line to a word to a doodle,” he continued.

“That’s an experience that you either learn from or make excuses about.

“You take some responsibility for it, hold yourself accountable for what you do, but then also endeavor to learn something beyond the obvious from it.”

Still, it doesn’t seem like Olivia and Harry are having all the fun, as Jason Sudeikis seems to be enjoying his new relationship with his 34-year-old Ted Lasso co-star, Keeley Hazell. They were first photographed together last month.

“It doesn’t mean when you blast back up you’re not going to run into a bunch of **** and have to, you know, fight things to get back to the heights that you were at, but I’d take that over 412 bones anytime.

“But there is power in creating 412 bones! Because we all know that a bone, up to a certain age, when it heals, it heals stronger. So, I mean, it’s not to knock anybody that doesn’t land like an Avenger. Because there’s strength in that too.”

That’s quite a detailed and interesting picture he has painted – and we think we see where he was going with it!

We’re glad to see that Jason Sudeikis is choosing to live a glass half full life, and think he and Keeley Hazell make a very cute couple! 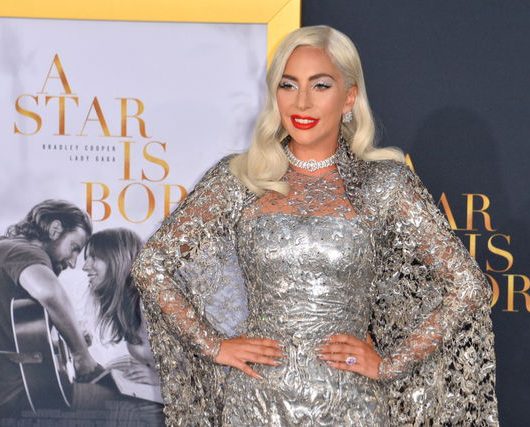 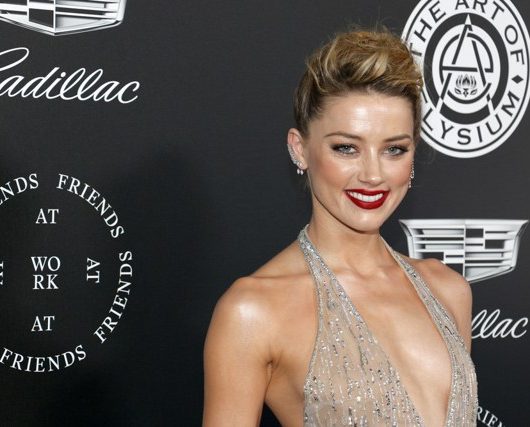