Jennifer Lopez is officially off the market, as she and boyfriend Alex Rodriguez are finally engaged!

She shared a picture of her blinding engagement ring on Instagram – trust us, you’re going to want to stare at it all day! – and simply captioned it with a series of love hearts.

J-Lo has been dating the professional baseball star since 2017, and recently celebrated their two year anniversary…

“Two years of laughter, two years of fun, two years of adventures, of excitement, of growing and learning, of true friendship, and so much love!!” she wrote on Instagram last month.

“You make my world a more beautiful safe and stable place… in the midst of our ever-changing, ever-moving life… you make me feel like a teenager starting out all over again…

“Every time I think I have you pegged, you surprise me in the most wonderful ways reminding me how blessed I am to have found you now in this moment at this time… our time… Te Amo Macho… #atapontheshoulder #2years”

Although they have only been together for two years, they actually first met back in 2005 – when Jennifer Lopez was still married to Marc Anthony. Their paths first crossed at a baseball game at Shea Stadium in Queens, New York, when Alex Rodriguez was playing for the New York Yankees.

And that’s not all – Alex Rodriguez made no secret of the fact that he was a die-hard J-Lo fan from the very beginning, as he held on to a signed photograph of her from the 90s.

These two were clearly meant to be!

Best fat burner foods that are easy to find! 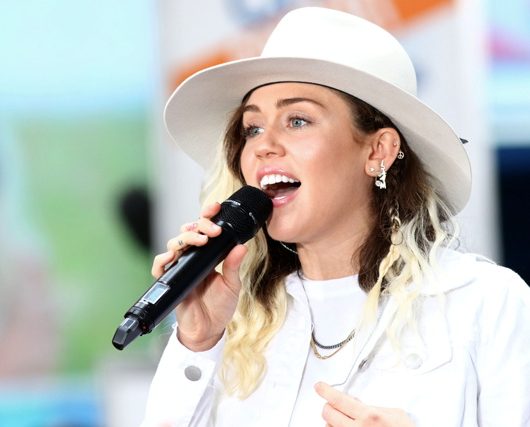 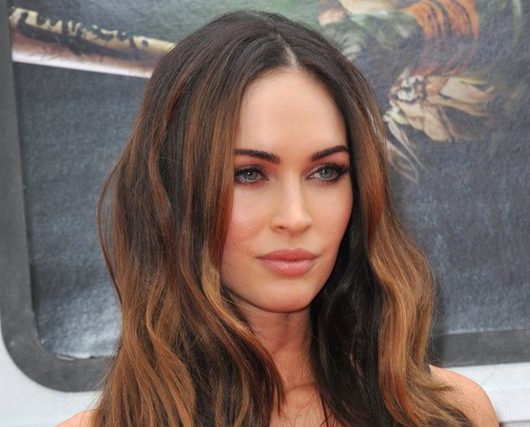