Katy Perry and her team have been forced to pay $2.78 Million in damages, after a federal jury deemed that parts of her song Dark Horse were stolen from another artist.

Dark Horse was the third single from Katy Perry’s 2013 album Prism, and even earned the singer a Grammy nomination.

The court ruled that Katy Perry, and everyone else who collaborated on the 2013 song, now owe the writers of a Christian rap song $2.78 million for allegedly unlawfully copying parts of their 2009 song, Joyful Noise.
The original song was co-written and performed by Christian rapper Marcus Gray, who went by the stage name ‘Flame’.

Marcus Gray’s lawyers originally asked for $20 million in damages, while Katy Perry’s lawyers argued that $360,000 would be a fair amount.

“These defendants have made millions and millions of dollars from their infringement of the plaintiff’s copyright,” Marcus Gray’s attorney, Michael A. Kahn, said in court.

“They seek a fair portion of the defendants’ profits. Not all of them.”

“They’re seeking to obtain as much money as possible.”

As Capitol Records received more than $31 million for the Dark Horse single, as well as the album and concert DVD it featured on, the plaintiffs felt that the amount they were seeking was fair.

However, an attorney for Capitol Records – which is owned by Universal Music Group – explained that they only received $650,000 in profits after all of the promotion fees.

After a lot of toing and froing, $2.78 Million was the agreed sum.

According to Entertainment Tonight, Katy Perry will have to pay $550,000 of the damages herself, while Capitol Records will be forced to take care of the rest.

Despite the verdict, attorney Christine Lepera told Entertainment Tonight that the writers of Dark Horse “view the verdicts as a travesty of justice”…

“There is no infringement. There was no access or substantial similarity,” Christine Lepera said in a statement.

“The only thing in common is unprotectable expression — evenly spaced “C” and “B” notes — repeated. People including musicologists from all over are expressing their dismay over this.

“We will continue to fight at all appropriate levels to rectify the injustice.”

Have you heard the 2009 song, Joyful Noise? Do you see any similarities? 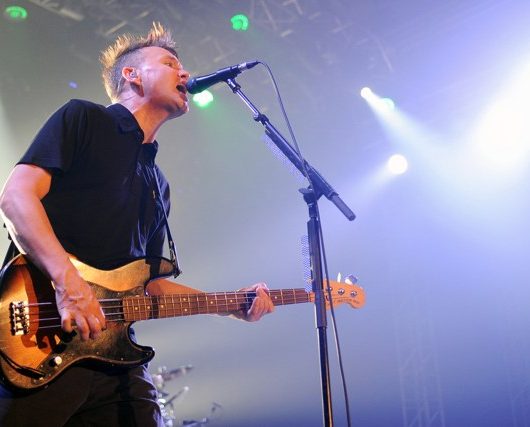 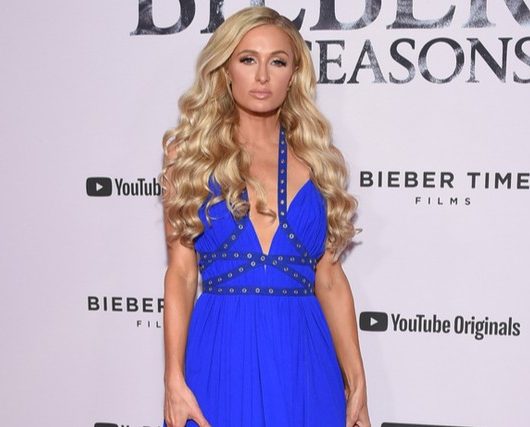 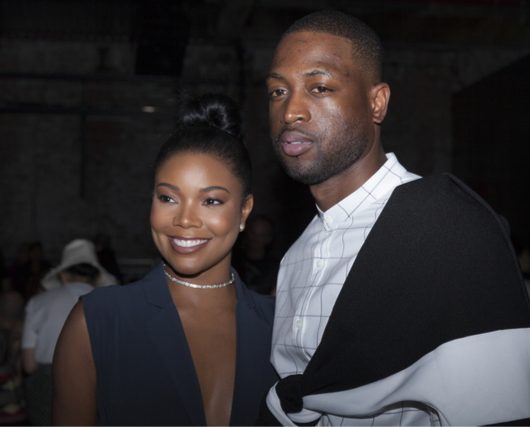