One year after insiders confirmed that Khloé Kardashian and Tristan Thompson were giving things another go, the on/off couple appear to have called it quits again.

Although we don’t know the exact details, several news outlets are claiming that the 36-year-old Keeping Up with the Kardashians star and the 30-year-old Boston Celtics player may have actually broken up a few weeks ago…

“Khloé and Tristan broke up recently,” a source revealed to Entertainment Tonight.

“Tristan was at a birthday party in Bel Air on Friday night and was acting very single throughout the evening.

“The Kardashians were invited to the party but did not attend.”

A second source confirmed to the publication that Khloé and Tristan “ended their relationship a few weeks ago”.

“Khloé gave Tristan several chances and after new allegations decided it was time to break things off,” the source continued, before adding that their three-year-old daughter True is their top priority.

“The two are on good terms and at the end of the day, Khloé just wants True to have a good relationship with her father.”

The new allegations are most likely in relation to Instagram model Sydney Chase, who claimed that she slept with the NBA player during the fall of 2020, which is when he and Khloé were reportedly back together.

The Instagram model made the claim back in April this year, although TMZ reports that Tristan Thompson’s lawyers denied the allegations that were made at the time.

According to several insiders, the couple have always tried to keep things amicable for the sake of their daughter, but it hasn’t always been easy for Khloé to trust him…

“The ups and downs with Tristan were always very frustrating for Khloé. She has worked so hard to trust Tristan,” another source told People.

Another insider confirmed that despite everything, they “are trying to be on good terms” for the sake of their daughter, and as a result, “Khloé will do what’s best for True”.

They were spotted together with their daughter at the end of last week, which proves that things are still somewhat amicable.

The next day, however, according to several sources, the basketball player was acting like a very single man while attending a birthday party in Bel Air…

“Tristan took off into one of the party rooms where everyone goes to hook up,” a source reportedly told The Daily Mail.

“He was with three women and another guy. One of the girls he was with is a regular partier — she’s always out and about at parties.

“The other girls have just started going out with this group. He did this in front of about 30 people so you could hear people talking.

“When he arrived, his shirt looked all pressed and when he came out, his shirt was a mess, he looked dishevelled. He continued to party for about another hour and then he left the party at about 4 a.m. with his entourage.”

Are you shocked to see Khloé and Tristan break up?

Do you think it’s for the best, or would you like to see them get back together in the future? 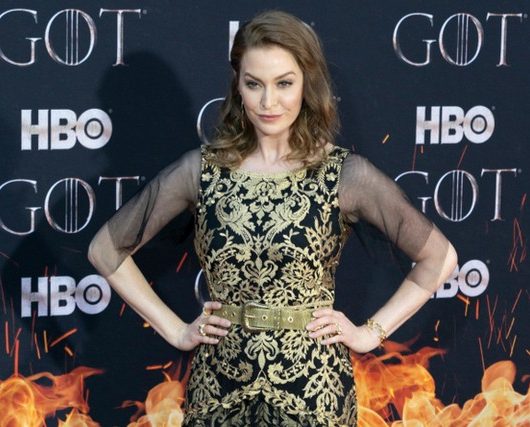 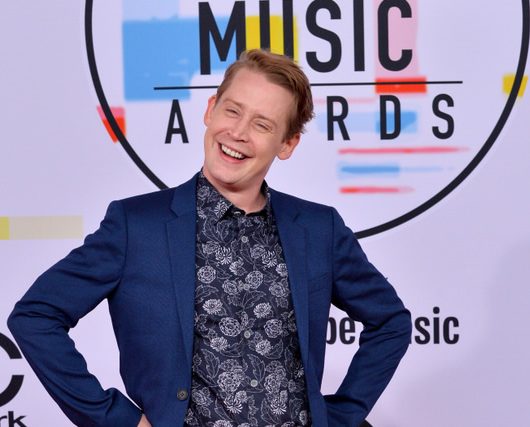 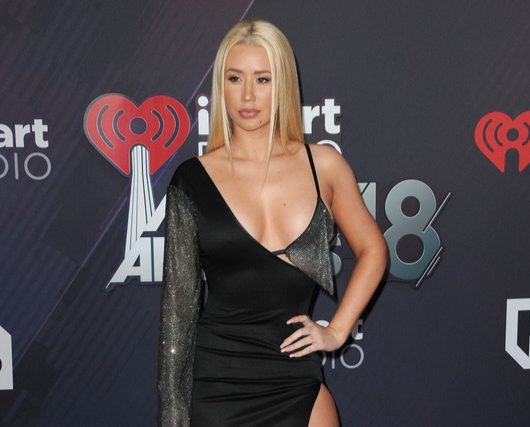 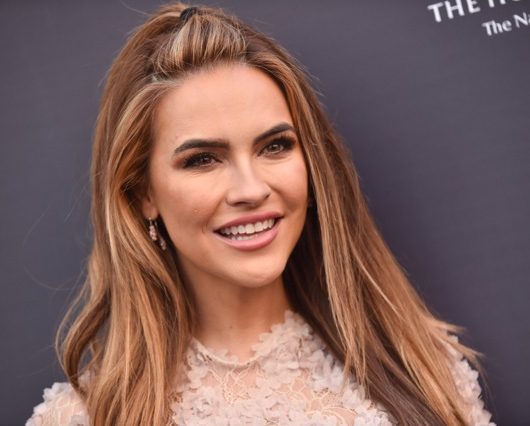