2019 is already shaping up to be a great year for Kim Kardashian and Kanye West, as they have just announced that baby number four is on the way!

According to reports, Kim and Kanye are going to be a family of six later this year, as they are expecting another baby via surrogate.

Their youngest child, Chicago West, was born via surrogate almost a year ago, and the new addition will be the second baby the pair will welcome via the same method.

This may come as a surprise to some people, as Kimye made it clear back in August that they weren’t “in a huge rush” to add to their ever-growing family…

“They have absolutely talked about trying for another baby with the help of a surrogate, but nothing seems decided for sure,” an insider told E! News at the time.

“Chicago is still little, and they have time.”

No word on who the surrogate for baby number four is, although there are a few reasons to assume that it is the same one who carried Chicago – as Kim and Kanye had nothing but great words about her.

“They would use the same surrogate if she agrees to help them again,” the insider added.

A great way to start the year – we can’t wait for more details!

Discover What Causes Love Handles And Three Ways To Deal With It! 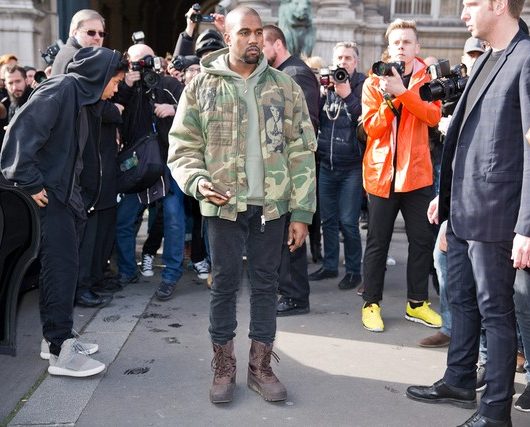 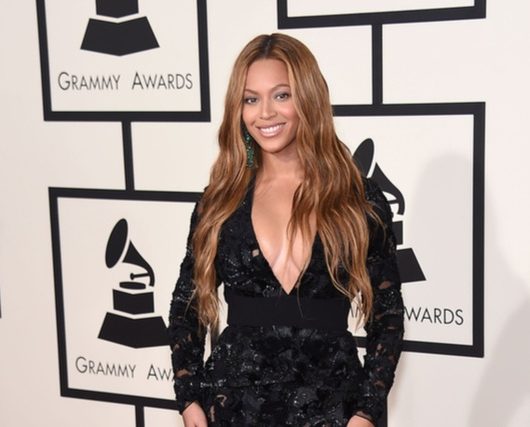 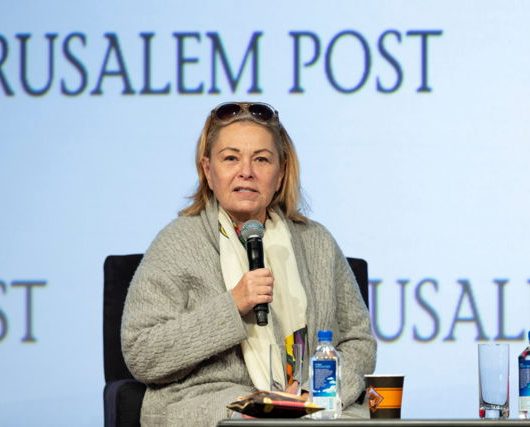 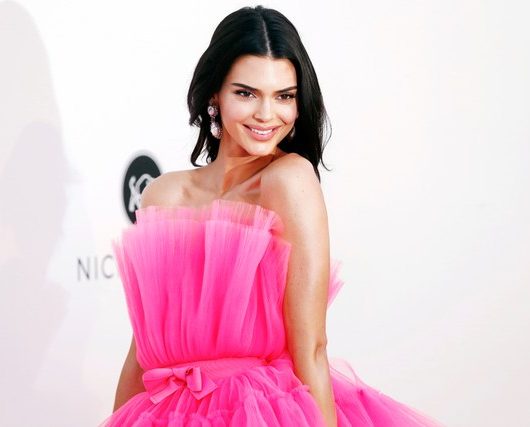