Huge congratulations to Lea Michele, as she is reportedly pregnant with her first child!

Rumor has it that the 33-year-old former Glee star and her 37-year-old entrepreneur husband Zandy Reich are expecting their first child together.

They have yet to make any official announcements via press release or social media statuses, but insiders claim that the couple couldn’t be happier, and can’t wait to start the next chapter of their lives…

Lea and Zandy got married in an intimate wedding ceremony in Northern California back in March 2019, and were together for two years before tying the knot.

Lea famously said that Zandy had to get a very special someone’s permission before popping the question. And that someone was none other than Glee producer Ryan Murphy…

“When my boyfriend got the seal of approval from Ryan Murphy, that was it,” she said back in September 2017.

“Yeah my parents, yeah friends, whatever. But Ryan Murphy, it’s a done deal — it sealed the deal.”

While neither Lea nor Zandy has confirmed her pregnancy, we have a feeling that this might not be the first baby in the Michele-Reich family.

Lea Michele previously said that she wanted to have “at least” one child, as large families are very important to her…

“I come from a very large Italian family, so that’s very important to me.”

One step at a time, Lea!

Congratulations to Lea and Zandy!

The Importance of Cardio and Its Benefits 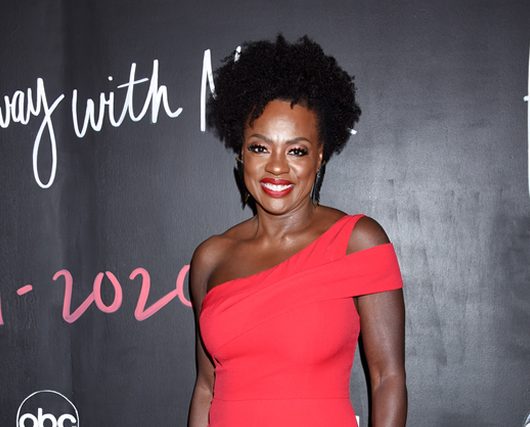 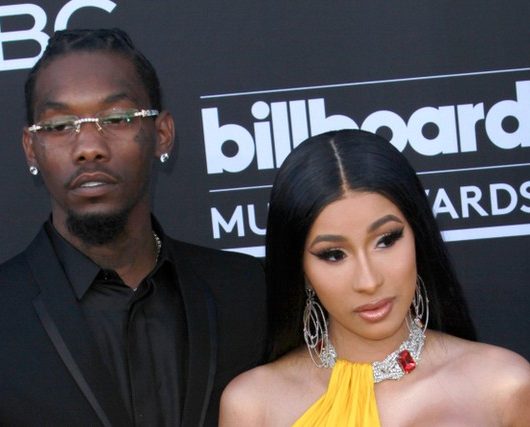 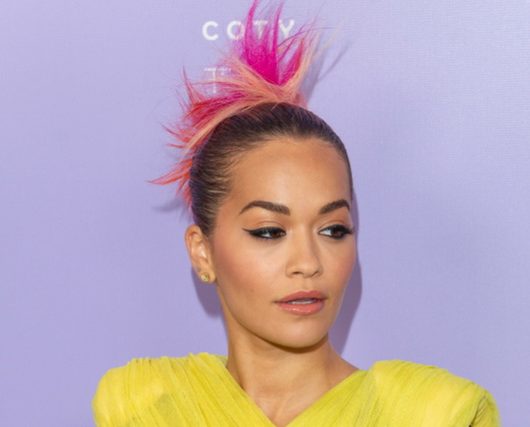