Much as the TV show Love Island finished its latest season a few months ago it is still being talked about by many people, particularly those who feel that it wasn’t racially diverse enough.  However, if you are of that school of thought then you probably didn’t watch the Australian version!

People are always taking a shot at the TV show because black females are not cast enough. Does the show have an issue? Here is what I think…

Is the exclusion of black female contestants a race thing? 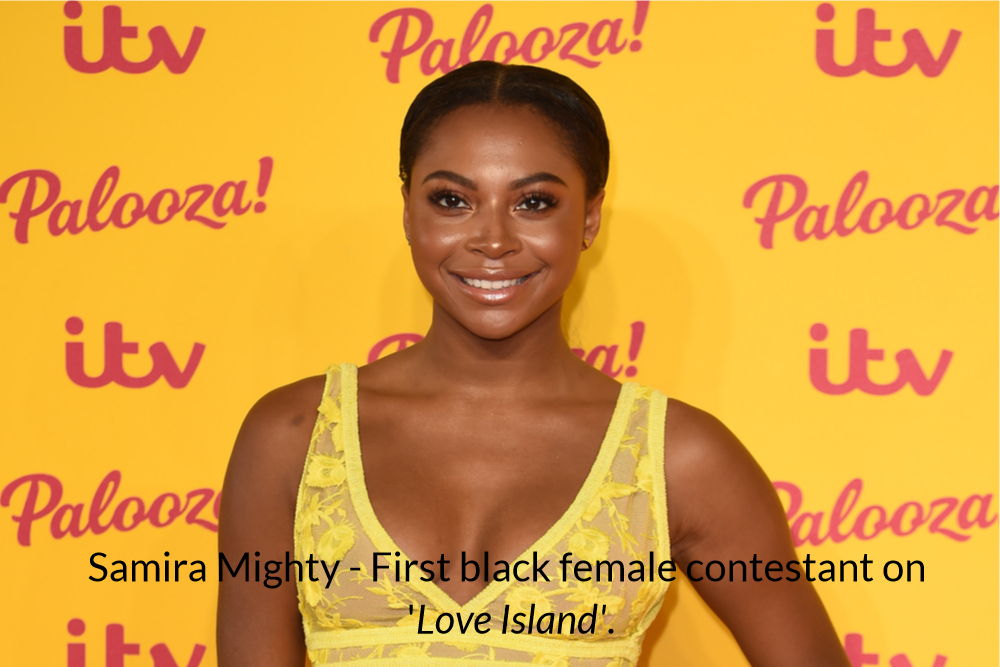 Well, when compared to the Australian version, the UK’s Love Island felt quite diverse to me, with Samira Mighty as a black female contestant and various mixed race male islanders plus a Jewish male (and an all-black male Love Islander later on in the series).

Looking at the Australian version, there wasn’t one single black woman, let alone an Asian woman (or man). With the exception of a part Middle-Eastern contestant; most of the islanders were white and blonde. There’s definitely reason to query the Australian’s attitude toward racial diversity and race and dating on that show.

Let’s think about this a little more.  If you were to count out of a total of 38 Love Island contestants in the UK’s show, two were Asian, four were mixed race and two were black.  The rest were white (as far as I am aware).  As already mentioned, there was one single black woman and one black male contestant.  Yes, there will always be some people who will argue that there should have been more black people on the show but by the same token, there could have been more Asians, Jews, Buddhists… you could take this argument a lot further!

Was having less black contestants a conscious decision?

Personally, I think the show was an excellent example of mixing up races and actually, I would like to think that there was no conscious decision to have black, mixed race, Asian or white contestants.  I would hope that decision making was more down to their personality matches than their color. I feel this should by no means be mistaken for querying why are black women single (it’s no different for white women, it’s not down to a TV show).

As it so happens, my personal gripe was more about every contestant’s perfect body, their toned abs, long, shapely legs, and Barbie or Macho-Man proportions posing more of a problem. “Normal” people simply don’t look like that!  I think that’s a message that needs to be carefully considered going forward.

Dating preferences of the contestants

Interestingly though, the show wasn’t really blasted for its lack of cultural diversity. Actually, some of the contestants were blasted for describing their preferred physical “types”. Samira stated that she liked blondes with blue eyes. Well, that to many describes “white skin”.

The Twitter backlash was huge. But if you think about it, if she’d have said she liked black guys she’d be blasted for not being open to all colors. Either way, she probably would have been pulled up for her preferences. I say good for her!

Ellie and Georgia were also blasted for saying their “type” was mixed race with one article purporting they have a “mixed race fetish“. It goes on to say that “it’s a desire to taste blackness, but in its most palatable form.”  But wait a minute! Don’t mixed individuals have various racial combinations? If you ask me, their preference for mixed race individuals is anything but racism.

Many people have a “type” and it doesn’t mean it’s a stereotype either (and what is that anyway?)!  It’s simply what different people are attracted to – people with certain features.  Just because Samira is black does not mean she must, therefore, be attracted to black people.  That’s no different to saying white people have to stick with their own skin color.

Does the pairing on Love Island answer the question: Why are black women single?

People usually say that there are so many single black women because men of all races don’t find them attractive. Looking at the show, one might wonder, ‘Why was Samira the last Islander to find a match?’. Yes, by having her as the first black female contestant, we have to agree that the show is trying to diversify. Then again you might wonder what took them so long?

Samira was finally paired by Sam, a newcomer. And that was fantastic. But at the back of our minds, there will always be that question… why was she the last. Why the ‘finally’ – like its a sigh of relief. Maybe when it comes to race and dating, this is the reality. Maybe this is why they say black women receive fewer hits on online dating sites. There will always be that question: ‘Why was there a delay in her pairing?’ Coincidence? We will never know.

The next season should consider more racial diversity

Of course, the show could do much better.  With more black women appearing on Love Island next year it would certainly improve the balance. However, it’s not just about color. There’s room for representation from lots of other cultures and body shapes. After all, we are all from a melting pot that is only going to get bigger.

View more articles about beautiful black women. On this site, we believe that love is all colors. 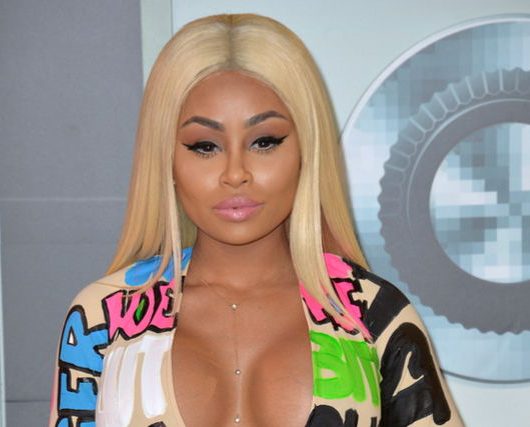 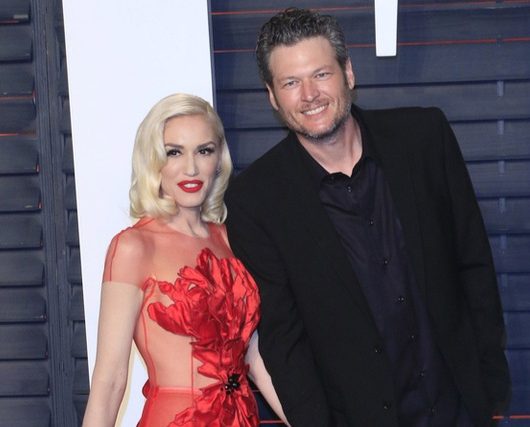 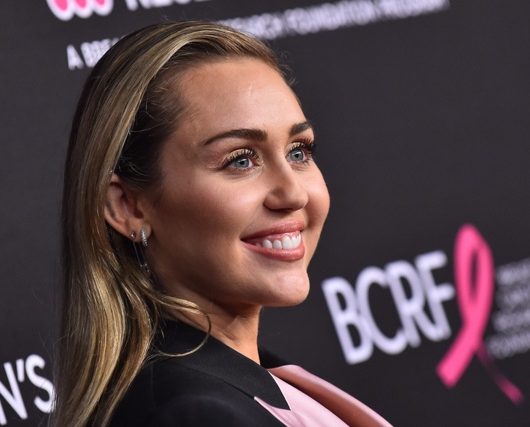