Meghan Markle’s wedding dress designer might have been leaked – and we have gambling members of the public to thank for the information.

Although nothing has been confirmed, it’s looking like the house of Alexander McQueen might be making Meghan Markle’s wedding dress when she marries Prince Harry in May this year.

The Royal Wedding has kept gamblers very busy, as bookies have been taking bets on everything from the weather to the guest list, but the wedding dress designer is definitely the big one.

Quite a few names have been thrown into the mix, but there has been a sudden rise in Alexander McQueen, which makes people believe that info might have been leaked. As a result, bookies have had to stop taking bets on the wedding dress designers altogether.

“We previously had Ralph and Russo as the 2/1 favorites and there’s also been a lot of talk of Erdem as a big front-runner,” a spokesperson for Betfair said in a statement.

“However, we’ve now suspended this market after seeing some interesting betting on Alexander McQueen this morning who went from 16/1 to 8/1 in a very short space of time.

“Either someone sneaky knows something, or there’s plenty of shrewd punters who are up on their fashion knowledge,”

Naturally, only time will tell! 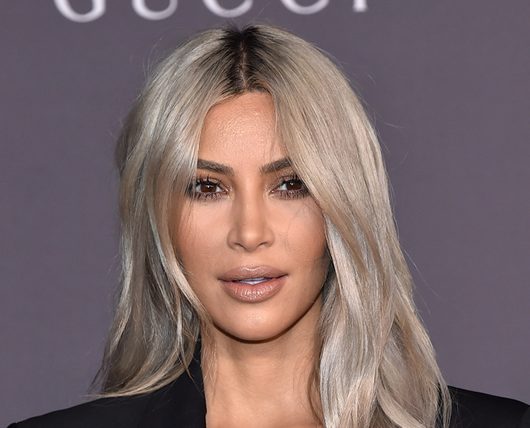