Many radio stations around the world have vowed to ban all of Michael Jackson’s music, following the shocking allegations on HBO’s Leaving Neverland documentary which aired last night.

The documentary focuses on 36-year-old Wade Robson and 41-year-old James Safechuck, and the alleged sexual abuse they suffered at the hands of the late singer when they were children.

“This is a reflection of our audiences and their preference – it is our job to ensure our radio stations are playing the music people want to hear.”

Many other radio stations around the world have followed suit, including MediaWorks rivals NZME…

“NZME station playlists change from week to week and right now Michael Jackson does not feature on them,” a spokesperson for NZME told The New Zealand Herald.

Although the UK’s BBC Radio 2 won’t be playing MJ’s music either, officials have said that it’s down to other reasons – mainly because they only play new releases – as opposed to a direct effect of the documentary…

“We consider each piece of music on its merits and decisions on what we play on different networks are always made with relevant audiences and context in mind,” a spokesperson for the radio station said, before adding that they wouldn’t ever ban any artists from the air.

The Jackson family have denied the allegations against the late singer, and have responded to the documentary only by releasing a short statement to Variety…

“Leaving Neverland isn’t a documentary, it is the kind of tabloid character assassination Michael Jackson endured in life, and now in death,” a spokesperson for his estate told Variety.

“The film takes uncorroborated allegations that supposedly happened 20 years ago and treats them as fact.” 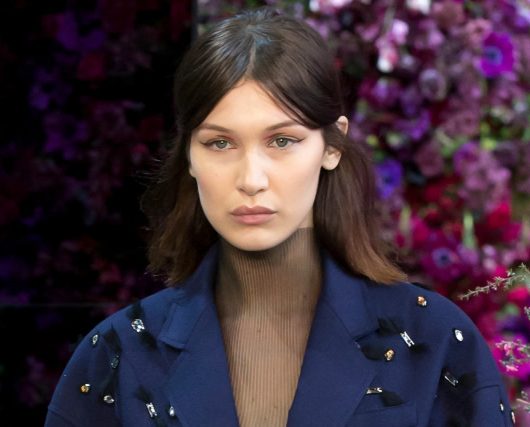 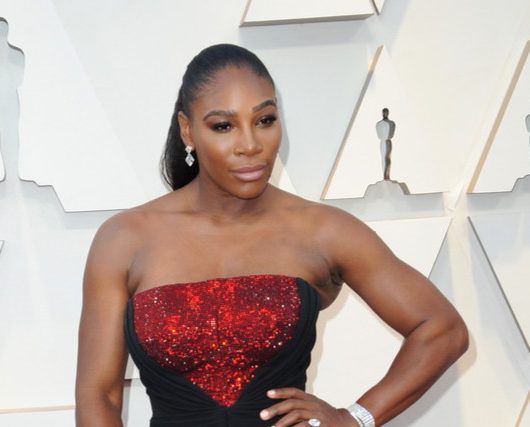 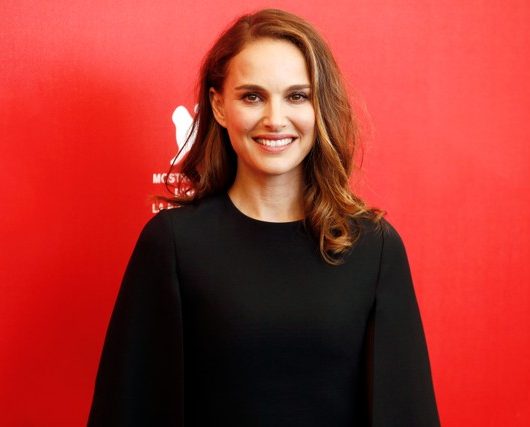 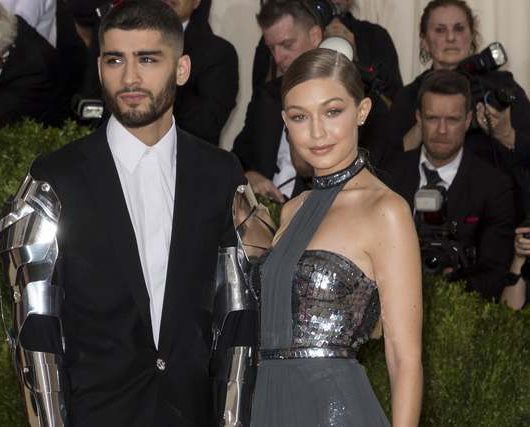