Over the weekend, we learned of the very sad news that Miley Cyrus and Cody Simpson had ended their relationship.

However, Miley Cyrus herself isn’t actually too upset about it – so sources say…

“She’s free as a bird and thrilled,” an insider told Page Six.

But don’t just take it from the ‘insider’, as the 27-year-old singer took to Instagram to set the record straight herself…

“Two halves can’t make a whole and we’re individually just working on ourselves to become the people that we wanna be, like everybody else at this age,” she said on an Instagram Live.

She also added that we, or anyone else, shouldn’t get excited about reconciliation if we ever see her and the Aussie singer hanging out again, as they have been friends for many years…

“We are just deciding who we wanna be in our lives, what we wanna do… don’t make it some drama story if next week we’re hanging out, getting pizza,” she continued.

“We’ve been friends for ten years and we’re going to continue to be friends, so just don’t make it something that it is not.”

We hear you loud and clear, Miley!

We wonder if the breakup has something to do with the release of Miley’s brand new single, Midnight Sky…

The song is reportedly being marketed as a “queer anthem”, with themes about her newfound freedom and self-love.

“She’s bi obviously and wants people to always be comfortable being whoever they are without making it a thing,” the insider added.

Miley and Cody started dating in October 2019, following her widely publicized breakup with Kaitlynn Carter, who she started dating after it was revealed that she and Liam Hemsworth would be getting divorced.

How Starsigns cope with the pandemic Covid-19 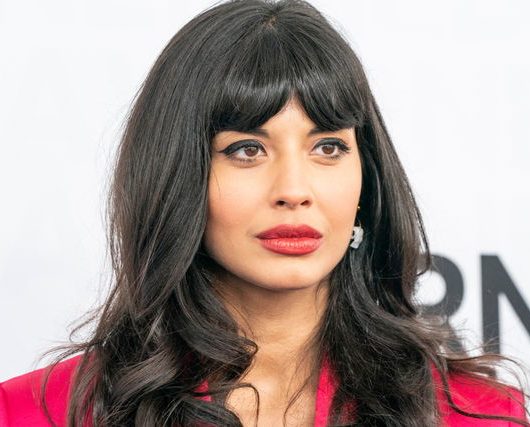