Good things are worth waiting for, as the third instalment of Reese Witherspoon’s Legally Blonde movie – which was announced back in 2018 – now has a very exciting new co-writer joining the project.

And that co-writer is none other than The Office and The Mindy Project star, Mindy Kaling!

“So excited to be reunited with my friends @ReeseW, Lauren Neustadter and @djgoor to work on this movie,” Mindy wrote on Twitter, confirming the news that she is on board.

“Elle Woods is so iconic, proving you can be girly and smart at the same time. Bend and snap people!”

We already know that Reese Witherspoon and Mindy Kaling make a great team; they both starred in Ava DuVernay’s A Wrinkle in Time back in 2018, and have since been the best of friends.

So what do we know about the movie so far?

The 44-year-old Oscar-winning actress has also been confirmed as the executive producer and will produce the movie through her Hello Sunshine studio. The script will be written by Mindy Kaling, and Brooklyn Nine-Nine co-creator Dan Goor.

No hints have been given about the plot for the third installment, but it already sounds like they’ve got a hit on their hands!

Are you excited to see Mindy Kaling join one of the most iconic movies of all time? 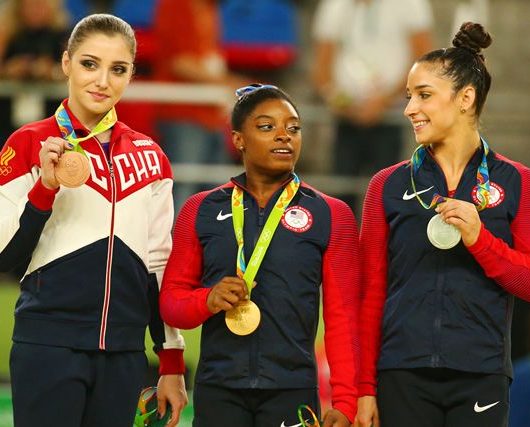 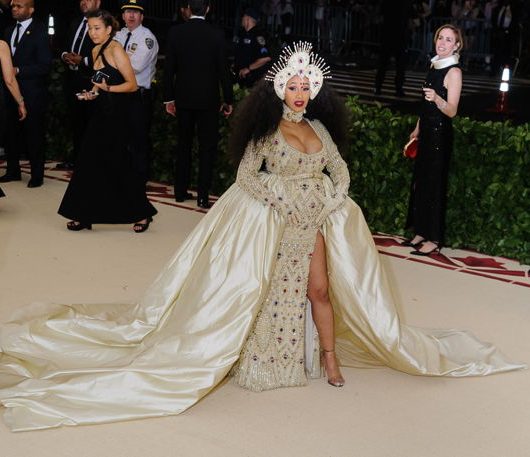