Naya Rivera has finally been laid to rest, 11 days after her body was recovered from Lake Piru in Southern California.
The 33-year-old former Glee star was reported missing on July 8, after the boat she and her 4-year-old son Josey Dorsey had rented for an afternoon of swimming was not returned on time. He was found alone on the boat wearing a life vest.

A search and rescue dive team recovered Naya’s body five days later on July 13. The Ventura Sheriff’s Department told press that the actress was identified via dental records, and an autopsy would be conducted to confirm the official cause of death.

According to the autopsy, Naya’s official cause of death is “accidental drowning”. Further tests have reportedly concluded that the mother-of-one died “within minutes”, and the death was “accidental”. There were no underlying causes or conditions that contributed to the death, and no drugs or alcohol were present in her system.

Naya was laid to rest on 24 July at Forrest Lawn Memorial Park in Hollywood Hills, 11 days after her body was recovered.

“This is so unfair…there’s not enough words to express the hole left in everyone’s hearts. I can’t believe this is life now. I don’t know if I’ll ever believe it. You were just here… We were just in the back swimming with Josey the day before. Life just isn’t fair,” he wrote, alongside a picture of Naya with their son Josey.

“I don’t know what to say…I’m thankful for our times and our journey that brought us together and gave us the sweetest and kindest smart little boy we could ever hope for.

“I remember sometimes you used to get annoyed at me: ‘Ryan can you stop snap chatting!’ Haha. I’m glad I didn’t listen to you because I have hundreds and probably thousands of snaps and videos that Josey will have forever and know his momma loved him more than life, and how much fun we had together as he was growing up.

“Life is all about good times and bad times but with Josey it makes the bad a little less so because a part of you will always be with us. He’ll never forget where he came from. We miss you. We will always love you. Love you Meep.” 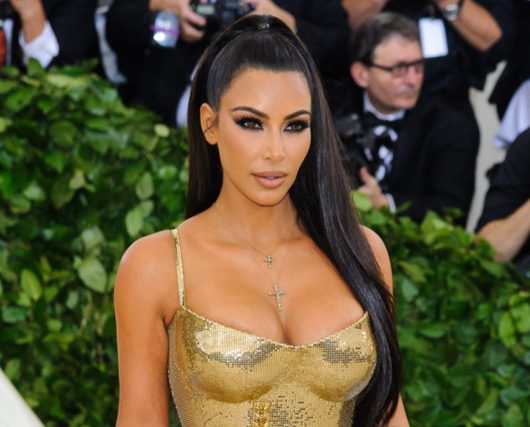 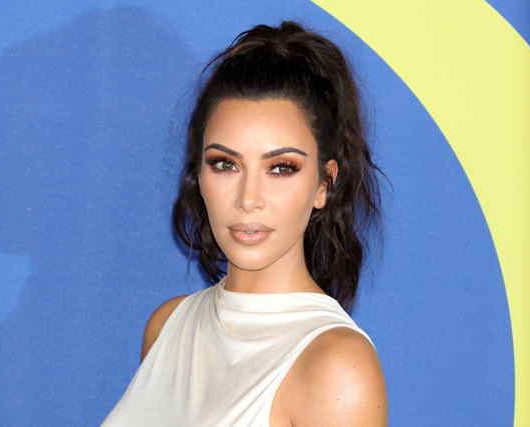 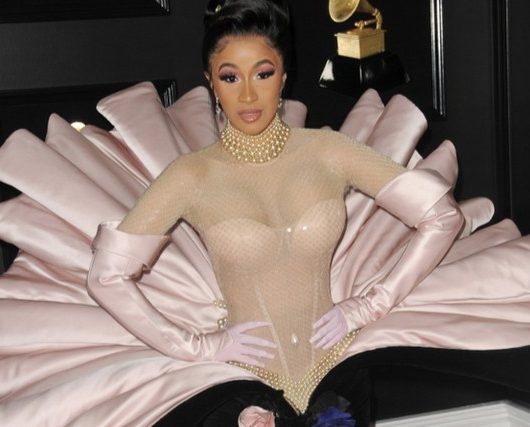 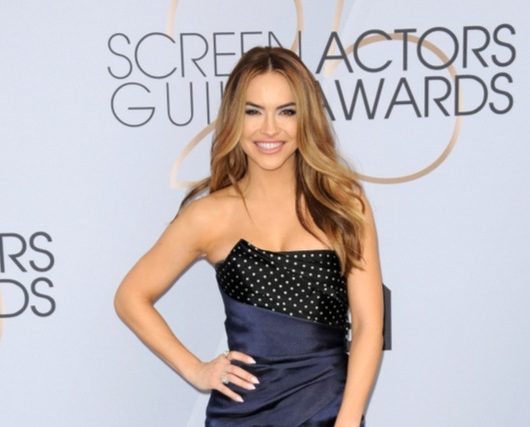