When Idris Elba was named People’s sexiest man alive, absolutely no one disputed. And today, we learn that Olivia Culpo has been named the sexiest woman of the year – and we certainly aren’t going to argue!

Being awarded the title of the hottest woman of the year is pretty special – so special, in fact, that Olivia Culpo said was a dream come true…

“It’s honestly something that I’ve always dreamed of since I was so little. It’s really humbling,” Olivia said.

“There are so many women who have been in this same position before that I have looked up to for so many years. I thrive off the success of other women because a win for one of us is, in my opinion, a win for all of us.”

You can check out Olivia Culpo’s scorching photoshoot in Maxim‘s July/August issue, which hits newsstands on June 18. You can get a sneak peek here. 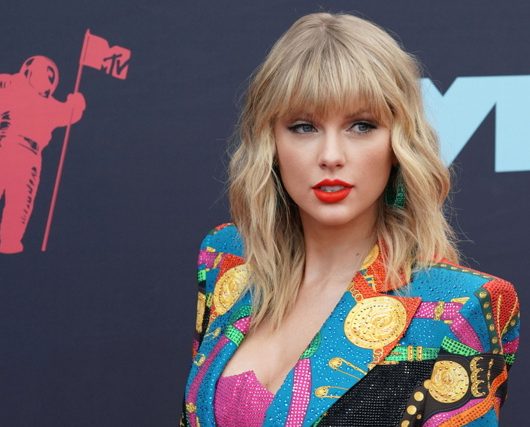 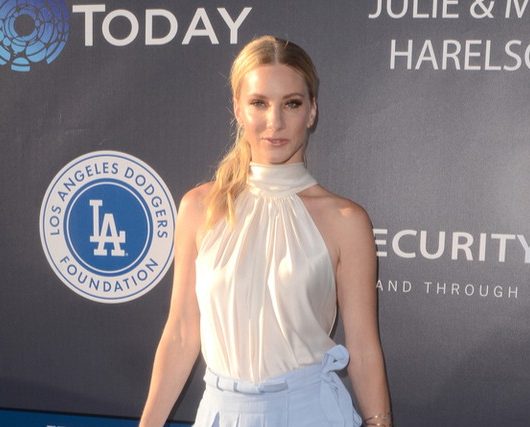