Are you looking for tips for dating an older man? Age is one of the things that people consider when looking for a partner. You might be wondering – what attracts a younger woman to an older man? Now there are women who find older men irresistible for a number of reasons. Some find them witty. Others just love their grey hair. Some might believe they are more mature. Others admire their strong sense of self, stability, and career advancements. Whatever the reason, you can’t help who you fall in love with.

Well, if you have a crush on an older man and you want to know how to get an older guy to like you, then you have come to the right place. Let’s dive right in…


How to make an older man want you

Just because a man is older doesn’t mean that the relationship will not work. Age is just a number and there are many young women who can carry themselves in a very mature way. Now if you find you find yourself attracted to a man much older than you, then you need to learn how to attract older guys, how to get an older man attention and how to impress an older man. You might be forced to adjust how your approach to seducing an older man.


The thing is, most older men differ in most ways from younger men. So if you are using the same approach you use to pick up younger men, older men might not be into the same things younger men are into. And much as you attracted to an older man, you might realize that you probably don’t have a lot in common.

Now you even decide to seduce an older you need to find the man first. There are some places that are usually frequented by older men where you can potentially connect with one. For instance, golf courses where you can challenge them to a game. Wine festivals where you can get his attention by talking about the wine. Polite jazz bars where people can actually have a conversation. Plus, one of the tips on how to get an older man attention easily is to look for one on an online dating site.

So when you are attracted to an older man at work or when in a social setting, how do you go about getting his attention. Here are some tips for dating an older man…

Well, I am not saying you make yourself look old. If anything, any woman who asks: “Why do I attract old men” will definitely be told that youthfulness is one of the most attractive qualities. What I mean by being mature is that you start carrying yourself and act like a woman and not an immature teenager.  For instance, go for a mature and more sophisticated look. For instance, if it is your hair, drop the wild look and opt for something that really suits you. And this goes for your clothes too.


Now we are not saying that you should now change your personality completely. However, try to be more level-headed.

Being confident is the best answer to how to attract older guys. It is one of the best tips for dating an older man. Men, especially the older men find confidence very attractive. So if you want to catch the attention of an older man, pay attention to your posture and be calm and collected and maintain eye contact when you approach him to talk to him.

The thing is, the more you are confident in your own skin the more he will notice you because exuding confidence makes someone look sexy. Identify your best qualities and capitalize on them.

So if you are wondering how to make an older man want you, remember posture is everything. Sit or stand up straight and don’t forget to smile. Smiling shows that you are having a blast! Plus a smile will make you appear more approachable.

The other tip on how to attract an older man is to dress the part. Dress to impress the guy you are crushing on then always dress to impress and stand out. As mentioned earlier, a sophisticated look is what you should be going for. So make the effort and stand out, especially if its an older guy in the office. Now don’t go the over-the-top sexy way with your dressing. Just dress in a way that assists in exuding confidence and that makes you look attractive.

Try a new look you like to boost your confidence. feeling good about yourself and how you look is the surest way on how to attract an older man. Remember to put on some lipstick and nice earrings. Wear what makes you feel attractive.

There are women who always go for older men because they are lazy and don’t want to have to work to take care of themselves. So, much as the reason why some younger women who are older is because such men have stable careers and because they will be in a position to take care of them financially, an older man shouldn’t feel like all you need him for is his credit card. Now, he might be willing to spend and provide for you but then again, a woman who is able to take care of herself is very appealing to older men.

If you want to really attract an older man, have a job. Get your own place. Be independent. Don’t let the poor dude feel the pressure to provide for you. Plus being mature enough to live an independent life can also be very sexy.

Being needy when it comes to financial support can turn off some men. This one of the good tips on how to get an older guy to like you. If you have caught an older guy’s attention, trust me, the miss independence quality will show him that you are mature enough to hit it off with him.

When it comes to relationships, women subconsciously tend to mother their partners. The thing is women have a nurturing bone in them. Now, sometimes they overdo it till it reaches the point of acting like one’s mother.

One thing you need to bear in mind is that the dude is older. So at his age, he might not appreciate being told what to all the time or being shown how things need to be done… especially if he never asked for your advice or assistance.

So, if you have just started dating the guy and you want him to remain attracted to you, avoid treating him like a child as this is one unattractive trait.

Now the other thing that might come out of dating an older guy is acting like a child. Please avoid this. Most older men gave no patience or time for dealing with women who behave like little brats. Independence and maturity are very appealing traits to older men.

So instead of mothering him or acting like a child, try acting like his equal. All he is looking for is a lover. Not a child. Not a mother. He can take care of himself. At the same time, he is old enough to deal with any childish games.

The more mature you are, the more attracted he’ll be to you. So if you follow the above tips for dating an older man, they will guide you towards knowing how to be appealing to older men.


For more dating advice on dating when there is a significant age gap between a couple, visit Love is All Colors.

My Intermittent Fasting Results – 1 month in 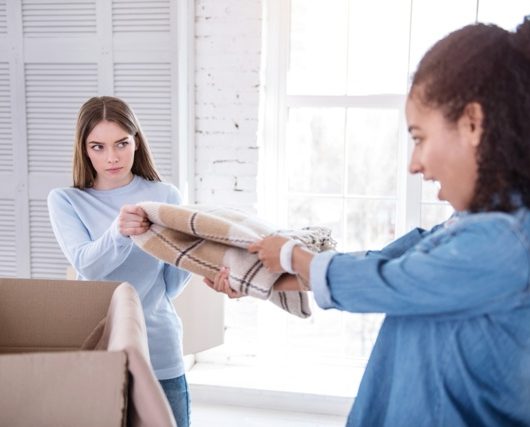 How to successfully remove selfish friends 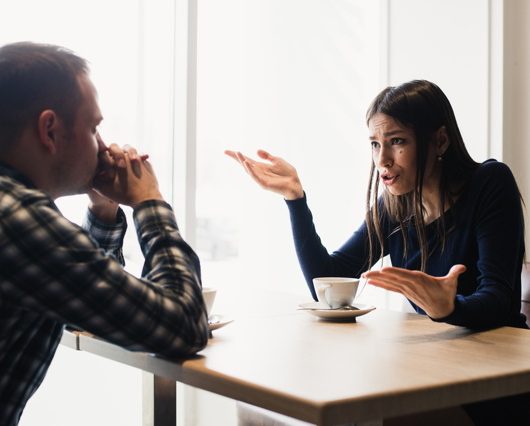 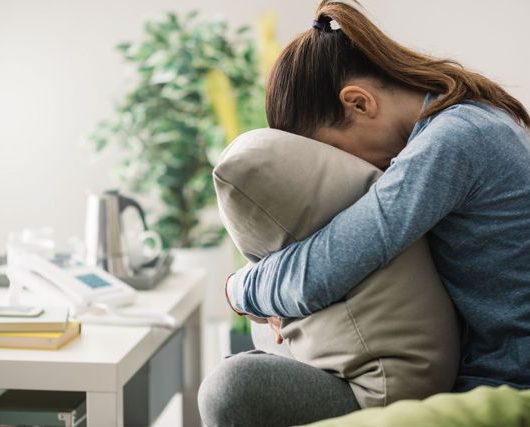