It’s just been revealed that Regé-Jean Page will not be returning to Bridgerton for its second season – and to say our hearts are broken is a severe understatement.

Let’s just say that we definitely need all of those Easter eggs to console us during this devastating time!

The news that Regé-Jean Page will not be returning as Simon Basset, the Duke of Hastings, for the Netflix show’s second season was revealed on the official Bridgerton Twitter page, in the style of an infamous Lady Whistledown announcement, of course…

“While all eyes turn to Lord Anthony Bridgerton’s (Jonathan Bailey) quest to find a Viscountess, we bid adieu to Regé-Jean Page, who so triumphantly played the Duke of Hastings,” the announcement began.

(Are you reading this in your finest Julie Andrews voice? Because same!)

Regé-Jean Page will not be recast, as unlike Phoebe Dynevor’s character, Daphne Bridgerton, his character was only due to be in the spotlight for the first season…

“We’ll miss Simon’s presence onscreen, but he will always be a part of the Bridgerton family,” the announcement continued.

“Daphne will remain a devoted wife and sister, helping her brother navigate the upcoming social season and what it has to offer – more intrigue and romance than my readers may be able to bear.”

According to reports, Regé-Jean Page was excited to join the show because of the fact that it would only be for one season, as per the narrative of the books that the series is based on.

Each book focuses on one member of the Bridgerton family, with the first book – and therefore season – being all about Daphne Bridgerton and her happily ever after with the Duke of Hastings. And that is what reportedly drew Regé-Jean Page in…

“It’s a one-season arc. It’s going to have a beginning, middle, end – give us a year,” the actor told Variety about his decision to take on the now-iconic role.

“I thought ‘That’s interesting,’ because then it felt like a limited series. I get to come in, I get to contribute my bit and then the Bridgerton family rolls on.”

As Lady Whistledown’s announcement confirmed, his character will still be referred to in the show – so we’re still oddly optimistic that due to popular demand, he may make an appearance. We can only hope!

Regé-Jean Page – you have broken our hearts, but we can’t wait to see what else is in store for you!

Did we mention that our hearts were broken? 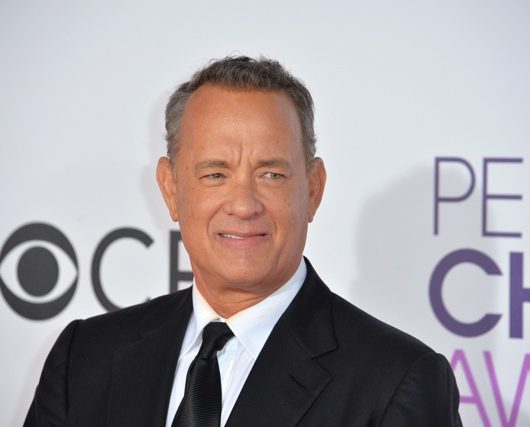 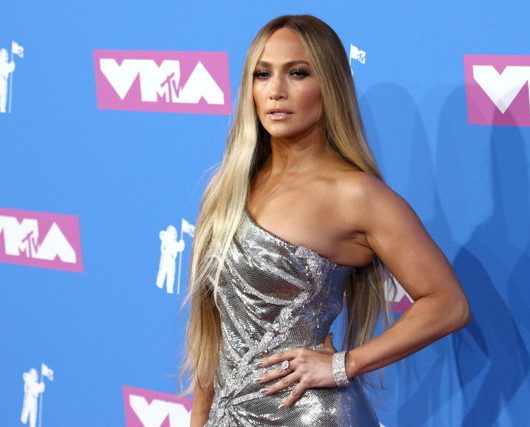 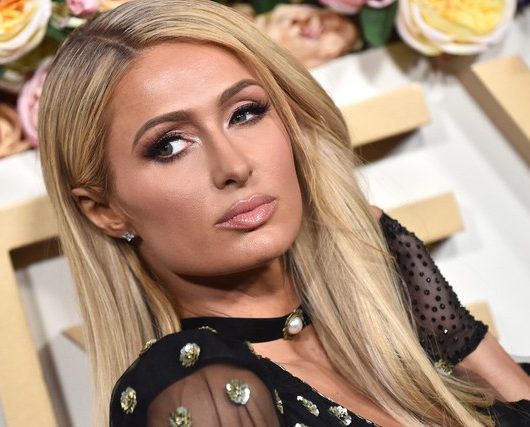