Rihanna is officially a billionaire!

And her billionaire status also means that she’s the richest female musician in the world! Let’s take a moment to get our heads around that…

According to Forbes, the 33-year-old singer and fashion and beauty entrepreneur is worth $1.7 billion. She is now the second wealthiest female entertainer in the world after Oprah Winfrey, who is worth an eye-watering $2.7 billion!

However, it isn’t the Barbadian singer’s music that has contributed to her gargantuan fortune, as an estimated $1.4 billion actually comes from the value of her Fenty Beauty cosmetics company.

We aren’t surprised by the huge success of the cosmetics company though, largely due to its powerful message about inclusivity and catering to women of every single skin tone and color.

Fenty Beauty was the first cosmetics company to release foundation colors in such a broad range, starting at 40 when it first launched, and now expanding to 50!

“A lot of women felt there were no lines out there that catered to their skin tone,” Shannon Coyne, co-founder of the consumer products consultancy Bluestock Advisors, said in reference to Fenty Beauty.

“It was light, medium, medium dark, dark. We all know that’s not reality.

“Fenty Beauty was one of the first brands that came out and said: ‘I want to speak to all of those different people.’”

The rest of Rihanna’s fortune comes courtesy of her lingerie company, Savage x Fenty, and of course, her music and acting work.

Rihanna hasn’t released a studio album since 2016, but we’re still hopeful that new music will be on the way in the not-so-distant future.

We aren’t at all surprised by Rihanna’s huge success, and can’t wait to see what else she has up her sleeve! 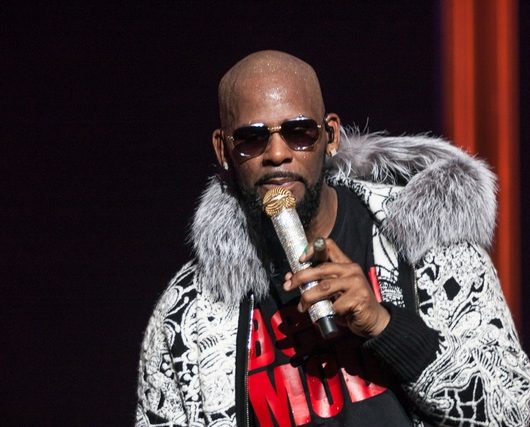 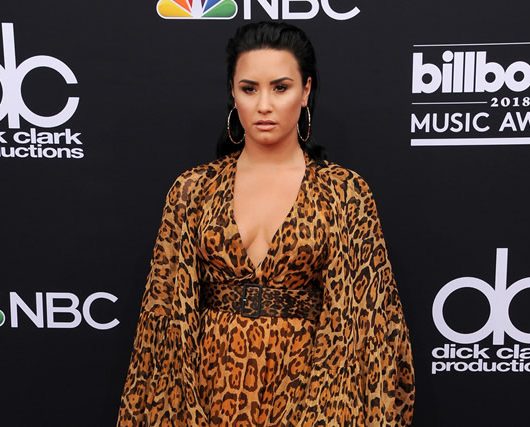