Very sad news this morning, as we discover that RuPaul’s Drag Race star Chi Chi DeVayne has sadly passed away.

Chi Chi DeVayne – real name Zavion Davenport— was just 34 years. The drag star’s death is suspected to be due to complications from the autoimmune disease scleroderma, which she was diagnosed with back in 2018.

The condition causes hard, thickened areas of skin and can cause issues with the internal organs and blood vessels.

“Lots of people don’t know but I was recently diagnosed with scleroderma,” she said at the time.

“I have been dealing with this over the past eight or nine months but was afraid to expose it to the public in fear of losing out on jobs and facing criticism from friends and fans but i feel it’s finally time to let the world know what’s really going on with Chi Chi.

“Bottling this up has had me in a state of depression… it has made me hate my appearance and also made me stray away from the public eye but I’m no longer hiding and living in a state of fear. I just ask you all to keep me in your prayers as I battle with this life changing illness.”

Chi Chi was hospitalized over the past few weeks due to suspected kidney failure and underwent dialysis. She later told fans that she had been released from the hospital, only to return earlier this week due to pneumonia…

“Currently battling pneumonia so I’ll be MIA for a few more days,” she wrote on Instagram.

“I am heartbroken to learn of the passing of Chi Chi DeVayne,” RuPaul said in a statement.

“I am so grateful that we got to experience her kind and beautiful soul. She will be dearly missed, but never forgotten. May her generous and loving spirit shine down on us all.

“On behalf of VH1, World of Wonder and the cast and crew of RuPaul’s Drag Race, I extend my deepest sympathy—from our family to hers.”

Many other Drag Race contestants flocked to Instagram to pay their respects to the star – including the most recent winner, Jaida Essence Hall.

“An angel! Can’t believe this,” she wrote, alongside a picture of the star.

“For all commenting, I just learned of the sad news that we lost an amazing, talented, sweet sister,” she began.

“I’m in shock and had to gather my thoughts. @chichidevayneofficial you’ll be loved and deeply missed sis! Thank you for our chats and cuts ups, even though we only got to meet in person once I’ll cherish it forever.”

“Chi Chi was truly one of the most supportive queens,” wrote Season 10 winner, Aquaria.

“Please keep her family and friends in your thoughts, and try to work towards being the symbol of kindness that she exemplified for so many. We all love you and will miss you.”

RIP Chi Chi – you will never be forgotten!

What makes a good friend 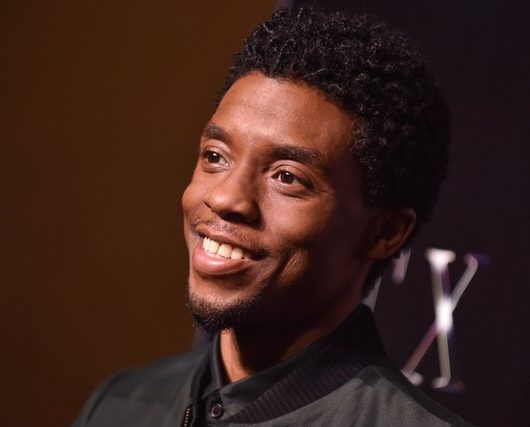 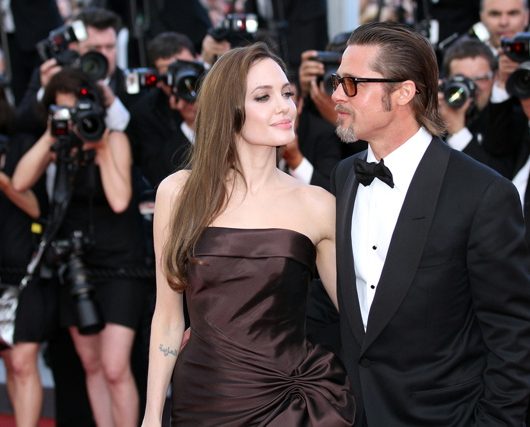 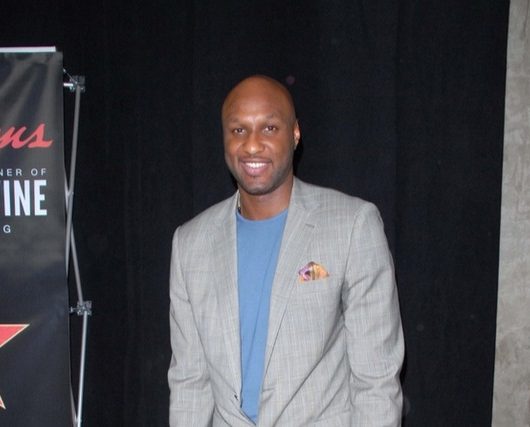 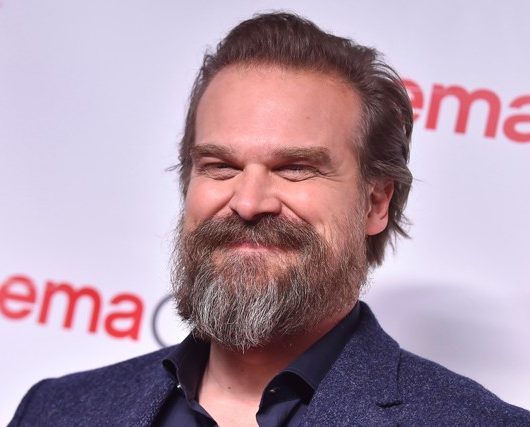