The creators of the Saved by the Bell reboot have issued an apology to Selena Gomez after her health was seemingly mocked on an episode of the show.

In the controversial episode which has quite understandably received a lot of backlash, the students at the fictional Bayside High School had their cell phones confiscated and then started referencing all sorts of pop culture subjects that they would likely be discussing and researching on their phones.

One of those subjects just so happened to be Selena Gomez and her kidney transplant, which she had back in 2017 as a result of her ongoing battle with the autoimmune condition, Lupus.

In one scene, two characters can be heard arguing over who actually gave Selena Gomez the kidney for her transplant, with Justin Bieber’s mom and Demi Lovato being discussed as options. (It was in fact, her best friend Francia Raisa.)

Some graffiti referencing the kidney transplant could also be seen on one of the walls.

“Does selena gomez even have a kidney?” the graffiti read.

Peacock, Universal Television, and the show’s executive producers issued a joint statement to apologize for the offense caused, adding that they would also be making a donation to Selena Gomez’s Lupus charity…

“We apologize. It was never our intention to make light of Selena’s health,” the statement read.

“We have been in touch with her team and will be making a donation to her charity, The Selena Gomez Fund for Lupus Research at USC.”

Francia Raisa, Selena’s friend, and kidney donor, also commented on the controversy, adding that kidney donors – as well as those who have had or are in need of kidney transplants – may have also felt offended and forgotten about thanks to the show’s distasteful reference…

“Appreciate the apology but let’s not forget about the donors that potentially felt offended and dismissed from the spray paint written on the wall,” she wrote on Twitter.

“As a kidney donor I want to show love and let other donors know that you are not alone.

“You are seen. You are appreciated. You are so brave and your selfless act is very much appreciated and valued!”

Although Selena Gomez hasn’t commented on the situation yet, she has previously spoken out about how self-conscious her kidney transplant scar once made her, so we can’t imagine that she would be happy to be seemingly made fun of on the show…

“When I got my kidney transplant, I remember it being very difficult at first showing my scar,” she wrote on Instagram at the time.

“I didn’t want it to be in photos, so I wore things that would cover it up. Now, more than ever, I feel confident in who I am and what I went through… and I’m proud of that.”

Let’s hope that something like this doesn’t happen again!

What to do when a relationship turns stale 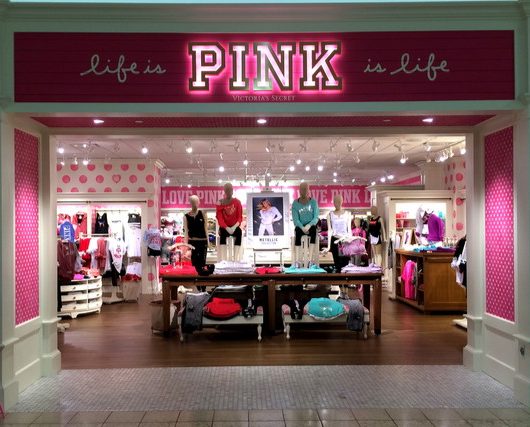 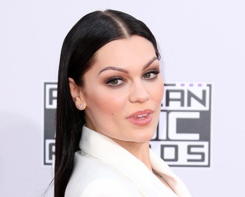 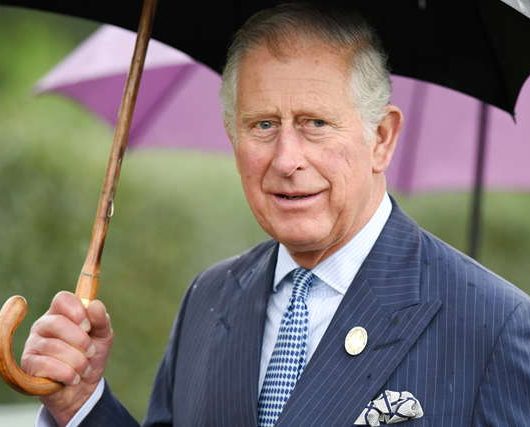 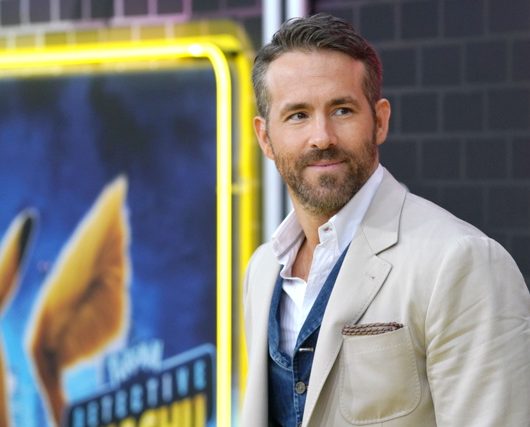 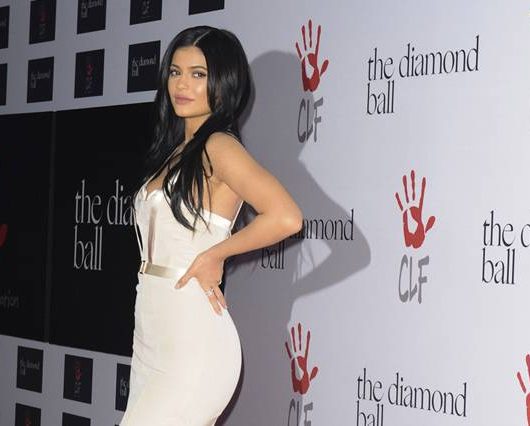