What is Scott Disick up to?

Kourtney Kardashian’s ex-boyfriend – and the father to her three children, Mason Dash, 10, Penelope Scotland, 7, and Reign Aston, 5 – has reportedly checked himself into rehab for alleged alcohol and cocaine abuse.

However, the 36-year-old reality TV star reportedly left the Colorado-based rehabilitation centre when he found out that pictures of him entering the facility were leaked to the press.

Scott Disick’s decision to check himself into rehab was apparently supported by 41-year-old ex-girlfriend Kourtney Kardashian, as well as his current girlfriend, 21-year-old Sofia Richie…

“He knew he was spiraling out of control and wanted to get help. He wants to be the best dad possible. Sofia and Kourtney both encouraged him to get help.”

However, although Scott Disick’s attorney did confirm that his client sought treatment, he denied that it had anything to do with substance abuse. Attorney Marty Singer insisted that it was actually because he was struggling to come to terms with the sudden death of his mother…

“In an effort to finally come to terms and deal with the pain that Scott has been silently suffering for many years due to the sudden death of his mother, followed by the death of his father 3 months later, Scott made the decision to check himself into a rehab facility last week to work on his past traumas,” Marty Singer said in a statement.

“He did not check in for any alcohol or cocaine abuse.”

He also added that, because of the “violation of privacy” which resulted in the pictures being leaked to the press, Scott Disick has chosen to check himself out of the facility…

“Shockingly as a result of the HIPA violation of the facility and his violation of privacy, he has checked himself out and is immediately returning home,” Singer added.

“We are alarmed by this extreme invasion of privacy and plan to take immediate legal action.”

The Keeping Up with the Kardashians star is reportedly on his way back to Los Angeles.

Will he seek treatment elsewhere? 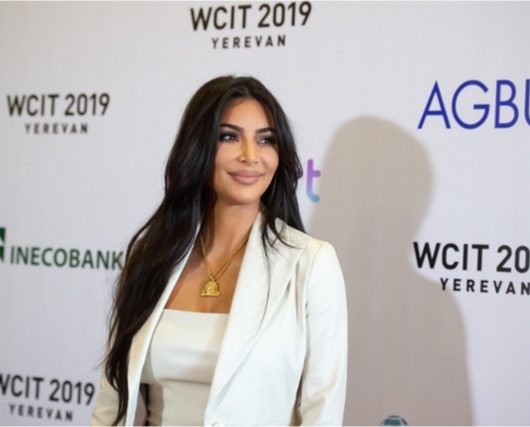 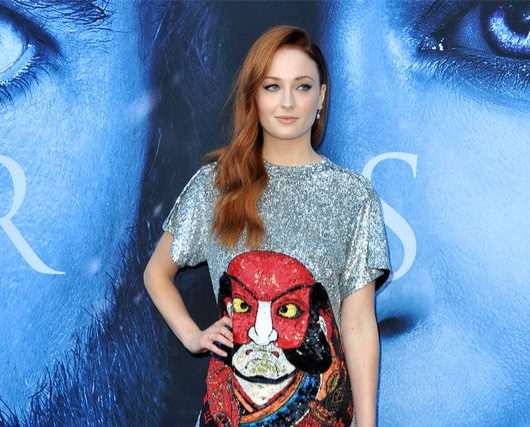 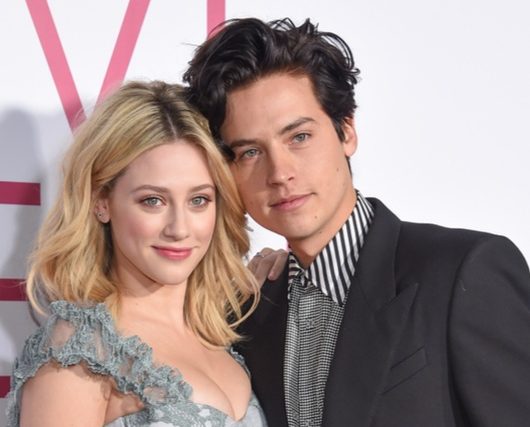