Damian Lewis has issued a truly heart-breaking and emotional tribute to his late wife, Helen McCrory after she passed away from a private battle with cancer at just 52 years old.

The Billions actor described his wife – who is best known for playing Narcissa Malfoy in the Harry Potter movies, and Polly Gray in Peaky Blinders – as a “meteor in our life”, adding that she was a “brilliant” actress, as well as a kind and generous person…

“I’ve never known anyone so consciously spread happiness,” he wrote in The Sunday Times.

“Even when dying in her last few days, when talking to our wonderful carers, she repeatedly said, ‘thank you so much’ in her half delirious state.”

Damian Lewis and Helen McCrory first met back in 2003 when they were both starring in a play in London, and tied the knot just four years later. They have two children together – 14-year-old Manon, and 13-year-old Gulliver.

Although Damian Lewis described his late wife as being “fiercely proud” of being an actress and artist, his tribute went on to say that she was “an even more brilliant person than she was an actress”…

“She was a people person, sure. But she also lived by the principle of kindness and generosity. That you put these things out into the world to make it better, to make people feel better.

“I’ve never known anyone so consciously spread happiness. To say “please” and “thank you” and “you’re so kind” as much as she did.

“She always asked people how they were, always took an interest, made each person she met feel special, as though they were the only person in the room. Gave them her full attention. Made them laugh, always.

“There were few funnier people she was funny as hell.”

It seems like he wasn’t the only one who found Helen super-entertaining, as he went on to say that the staff at London’s Royal Marsden Hospital said everyone looked forward to her visits “because she made their day better. Asked how they were, cared about their home lives, spread joy, made them laugh.”

“I’ve never known anyone able to enjoy life as much,” he continued.

“Her ability to be in the present and enjoy the moment was inspirational. Nor was she interested in navelgazing. No real interest in self-reflection; she believed in looking out, not in. Which is why she was able to turn her light so brightly on others.”

The 50-year-old actor ended his tribute by saying that she prepared her husband and children for her death, and even “normalized” it, which he described as an “exquisite act of bravery”…

“She’s left our beautiful children, Manon and Gully, too early, but they have been prepared for life. They have in them the fearlessness, wit, curiosity, talent and beauty of their mother,” he concluded.

“She has exhorted us to be courageous and not afraid. As she said repeatedly to the children, ‘Don’t be sad, because even though I’m about to snuff it, I’ve lived the life I wanted to.’

“She’s shown no fear, no bitterness, no self-pity, only armed us with the courage to go on and insisted that no one be sad, because she is happy.

“I’m staggered by her. She’s been a meteor in our life.”

You can read Damian Lewis’s tribute in full on the Sunday Times website. 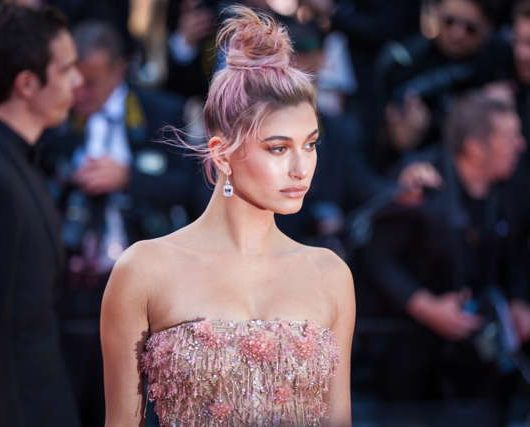 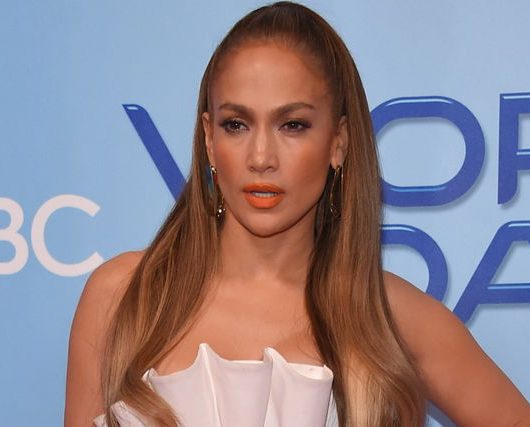 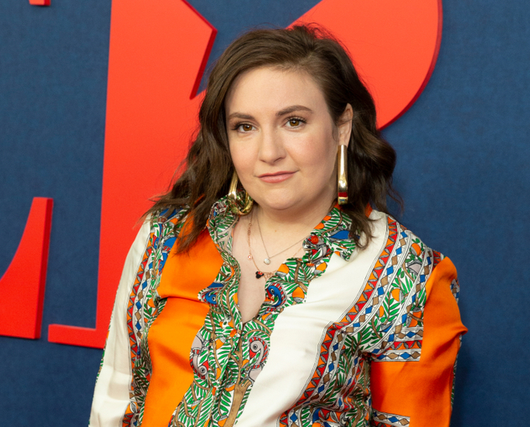