There are various stages of a pregnant belly that pregnant women go through. And if I am to speak for most women, each pregnancy can be different. When I was pregnant I realized that each stage comes with its own changes and sometimes its own challenges. Normally the pregnancy period of human beings lasts 40 weeks calculated from the first day of the last menstrual period. These are divided into three trimesters: first second and third and during each trimester, the fetus and the mother undergo various changes.


Read on and find out how my experience was on Love is All Colors.

My experience from when I was 1 month pregnant

For me, getting pregnant wasn’t easy. This is because my menstrual periods are so irregular. So my partner and I couldn’t keep track of my cycle as it kept changing. One time, it’s 40 days. There were times I could go even for three months. But eventually, it happened. And I was really excited! But having read that most women miscarry during the first three months, I only shared this information with my spouse and we decided to keep this to ourselves until when I was 3 months pregnant.

Here is my pregnant belly month by month experience.


Well, this was the most challenging and scary for me. I remember going for a checkup when I was 2 weeks pregnant. When the doctor was doing the ultrasound, he seemed worried because going by my last menstrual period calculation, there should have been a tiny embryo. But what I had was just a sac. He was worried that I had a blighted ovum. This is a pregnancy where the embryo never develops. I was really worried about this. So he decided that I go for a second scan after a week. That was the longest week I ever had. I wasn’t ready for bad news after having tried that long to get pregnant.

Well, the time came and fortunately, I got good news! Phew! The relief! I remember this was the first time when I was 1 month pregnant that I threw up. And that was the last throughout my pregnancy. I guess my body was just releasing all that stress I had built up during that week. I had an embryo developing at last!

Now much as I never threw up again during my pregnancy, I still felt nauseated especially when I was 2 months pregnant until the first trimester was over. Coping with nausea was quite challenging. Then there was the altering of diet, the cravings, and fatigue. I couldn’t stand the smell and taste of peas at 2 months pregnant. And this went even after having the baby. I  found a way around the nausea… sweets, and lemon!

Unfortunately, during this time, the belly hasn’t started showing. So you get no special treatment from people. I remember one time having to queue for an hour to get served at the bank. I almost passed out. If I was showing, I would have been allowed to cut the queue. If only I had an imprint on my forehead saying I was pregnant!


Finally, the nausea was gone! The cravings were still there though. I remember one time, my husband and I had to leave the house at 11 pm and went into the city, moving from restaurant to restaurant looking for chicken wings. We didn’t find the ones that I was craving for. So we bought raw wings and there I was at one a.m. trying to recreate those wings.

At least during this time, I had started showing. My clothes weren’t fitting so I had to improvise. I hated how I looked at 4 months pregnant because my pregnant belly growing looked like I just had a big pot belly. I really felt ugly. I am sure most pregnant women have experienced this feeling. I was uncomfortable about this physical change.

Well, eventually, after I got to 5 months pregnant. At 5 months pregnant and 6 months pregnant was the best period for me. Change of wardrobe time. I got to flaunt my pregnant body in the trendiest clothes I could lay my hands on. And there was the special treatment from the public. Pregnant women love every bit of this. Plus we have earned it, right?

At 7 months pregnant comes the extra fatigue because of the rapid development of the features. Then there is the having to adjust how you sleep. I don’t sleep on my back usually. But just because they say that during the third trimester it is not advisable, now I really wanted to. The other thing that I hated was the swelling of the feet. It was very uncomfortable.

There was a bit of a scare because during this time I once slipped and fell when I was coming from the bathroom. This was because a similar thing happened to my mum and gave birth prematurely at seven months. The doctor advised on checking my pregnant belly by week until he was satisfied that all was well. Things went smoothly after that and when my time came, I gave birth to a healthy baby.

This is the final stage of pregnancy. There is more discomfort because the baby puts more pressure on internal organs. Women have more difficulty breathing. And they tend to urinate more frequently. These are things that go away after birth.

Complications during the stages of pregnancy

Some of the common complications that most women experience are anemia and recurrent urinary tract infection. These are lesser complications. There are however some more serious complications that can put both the mother and baby at risk. These are things like preclampsia (high blood pressure) or severe nausea and vomiting during the first trimester which might affect the child’s development. Then there is also gestational diabetes and obesity which can also put the mother and baby at risk. Talk to your doctor whenever you feel ill.

Not all pregnant belly stages are the same for all women

When women share their pregnancy stories and experiences one gets to realize that not every woman goes through the same thing. There are some who never have morning sickness throughout their pregnancies. Then there are those who will throw up from the first month to the last month. Some women find pregnancy easy. Others find it more challenging. There are those who get scares and are put on compulsory bed rest until the baby is born.


People might say that pregnancy is a normal thing. That pregnant women need no special treatment. I tend to disagree. Yes, it is nature. But there is nothing normal about having a human being growing inside you. The responsibility of bringing another human being into the world is a big one. So all pregnant women and mothers deserve all the respect and support they can get. There should be more days dedicated to mothers. 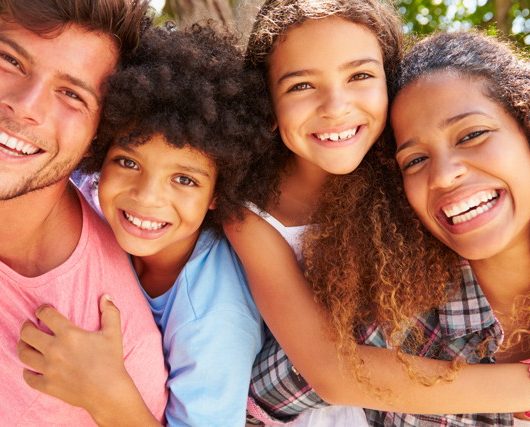 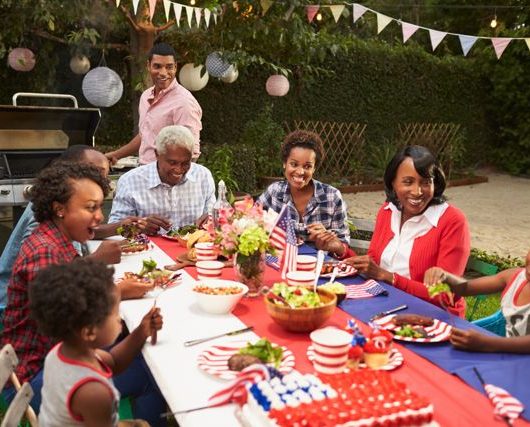 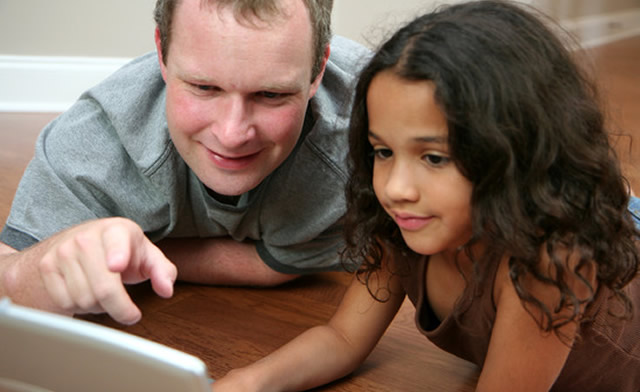 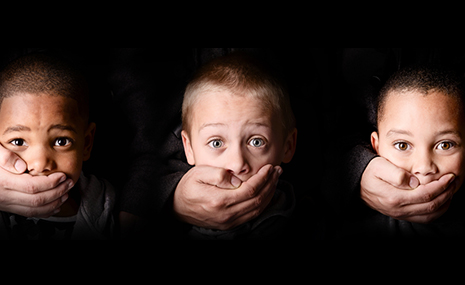