Taylor Swift has not taken lightly to a joke about her love life, which featured on an episode of the Netflix original series, Ginny & Georgia.

The supposed joke came from a conversation about relationships between Ginny Miller and her mother. When asked whether she had broken up with her boyfriend, Ginny said: “What do you care? You go through men faster than Taylor Swift.”

The Better Than Revenge singer instantly took to social media to slam both Netflix and the show for its “lazy” and “deeply sexist” joke about her dating history.

“How about we stop degrading hard working women by defining this horse shit as FuNnY.”

“Also, @netflix after Miss Americana this outfit doesn’t look cute on you,” she continued, referencing her 2020 Netflix documentary Miss Americana.

Ouch! Let this be a lesson to anyone coming after Taylor Swift… she will come after you too! As will her loyal army of followers – Swifties if you will – who made the hashtag #RESPECTTAYLORSWIFT trend on Twitter after they learned of the situation.

The 31-year-old multi-award-winning artist has spoken about misogyny and double standards for many, many years now, and we don’t think she will stop until men and women are treated equally…

“Misogyny is ingrained in people from the time they are born, so to me, feminism is probably the most important movement that you could embrace, because it’s just basically another word for equality,” she said in an interview with Maxim back in 2015.

She’s not wrong! Let’s hope that this will soon change…

At the time of writing, neither Netflix nor anyone at Ginny & Georgia has responded to Taylor Swift’s Tweet, although Antonia Gentry, who plays Ginny, has received quite a lot of harassment from Taylor Swift fans on social media. Which, may we add, isn’t cool either, as the actress was only delivering the line that was written for her character… 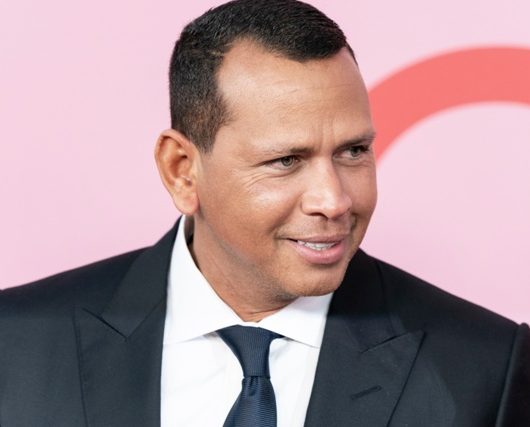 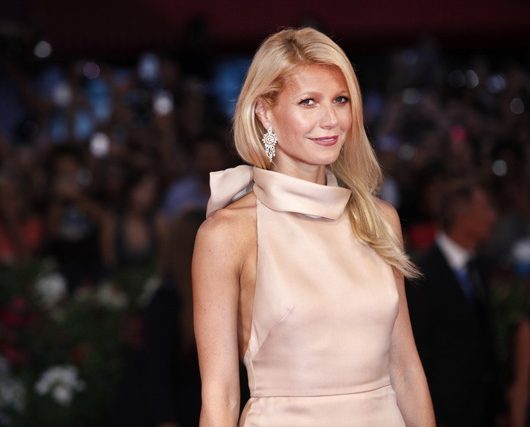 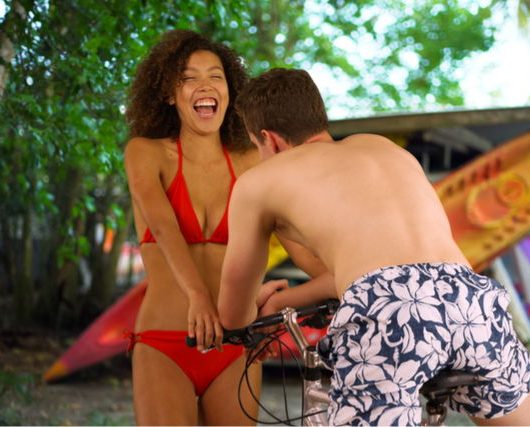 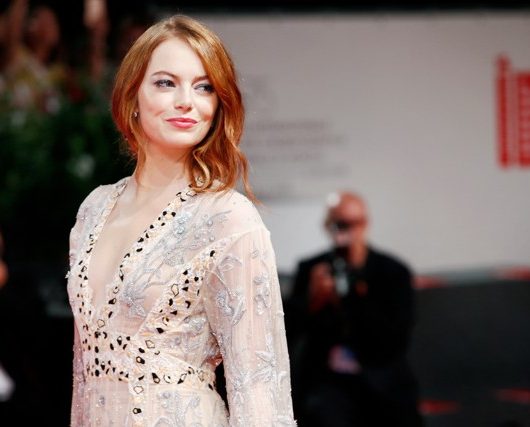