Ever since Travis Scott and Kylie Jenner announced that they would be taking a break from their relationship, the rumor mill hasn’t stopped turning.

Many of the rumors involved Travis Scott, in particular, his alleged infidelity which ultimately led to him and Kylie breaking up.

However, both Travis Scott and Kylie Jenner have denied that their break had anything to do with another party. And now Rojean Kar, the Instagram model who Travis Scott has been accused of cheating with, has broken her silence too…

“None of these rumors are true, it’s just the internet creating a false narrative,” Rojean Kar (@Yungsweetro) shared on her Instagram Story.

“Please stop spreading lies & leave him, her & I alone because it’s affecting real lives. Thank you.”

“Any rumors of cheating are totally and completely false and press should really report on facts rather than rumors and speculation,” a source reportedly told US Weekly.

Kylie Jenner also took to Twitter to try and put an end to the cheating rumors.

“Travis and I are on great terms and our main focus right now is Stormi,” she wrote on Twitter.

“Our friendship and our daughter is priority”

According to reports, Kylie Jenner and Travis Scott decided to take a break because of constant arguing, as opposed to infidelity.

“Kylie and Travis aren’t officially calling it quits on their relationship, but are taking space apart,” a source previously told E! News when the news first broke.

“It’s not a firm split. They’ve been fighting again, but have still seen each other within this last month.”

It’s also being reported that they couldn’t agree on their future, as Kylie wanted to get married and have another baby, while Travis wanted to slow things down. Or perhaps just keep things as they were.

Either way, we’re glad that they are putting their daughter first and co-parenting in the best way possible.

Do you think there is any truth in those cheating rumors? 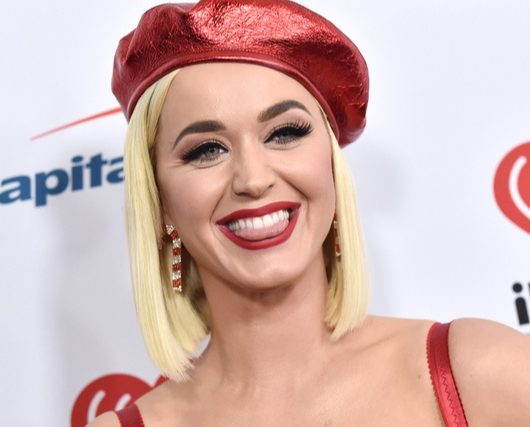 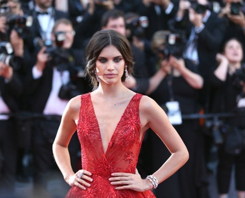