Janelle Monáe is pleading for white allies to help the Black community in the fight for racial justice.

“People — especially white people — need to wake up. Because we need you,” the 34-year-old singer and actress told Variety for its ‘2020 Power of Women’ issue.

She also urged people to make themselves aware of the realities of police brutality and racism and to join the Black Lives Matter protests to bring more awareness to the movement.

“I’m tired of talking and begging. This is a step,” she previously wrote on Instagram, in a bid to encourage her followers to spread awareness for the Black Lives Matter movement following the death of George Floyd.

“Only. WE NEED SYSTEMIC CHANGE and LONGTERM JUSTICE to be SERVED ON BEHALF OF OUR PEOPLE. Yes WE will keep speaking and marching AND BURNING SHIT DOWN.

“AND when will the majority of protests & outrage be led by white people & police officers everywhere?

“Internally and publicly! These are your people murdering us. Why are OUR voices & outrage LOUDER THAN YOURS during these times? WE DIDN’T DO THIS. I’m tired of US HAVING TO DO THE WORK YOU SHOULD BE DOING.”

Janelle has always been outspoken, and in an accompanying video for her Variety front cover, she also explained the importance of women coming together, and speaking up to unite the voices of other women…

“Our voices are more amplified when we are aligned and we are collaborative. My motto is always, ‘Don’t hate, collaborate.’ And I’m seeing that a lot with women. It’s important for the world to see us unite.”

She also spoke about her association with the LGBTQI+ community, and again, just how important it is for everyone to be “aligned” in the face of prejudice and hatred…

“Being a member of the LGBTQI+ community is an honour,” she continued.

You can read Janelle’s full interview in the latest issue of Variety, and online. 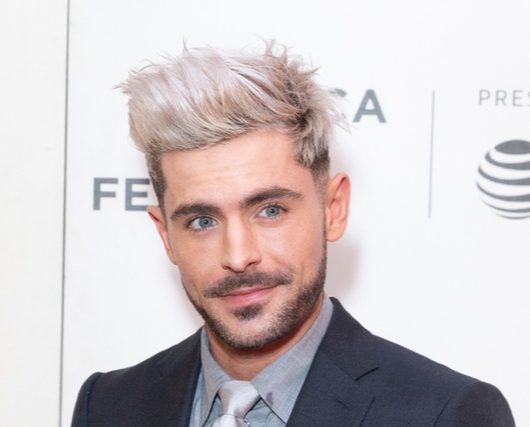 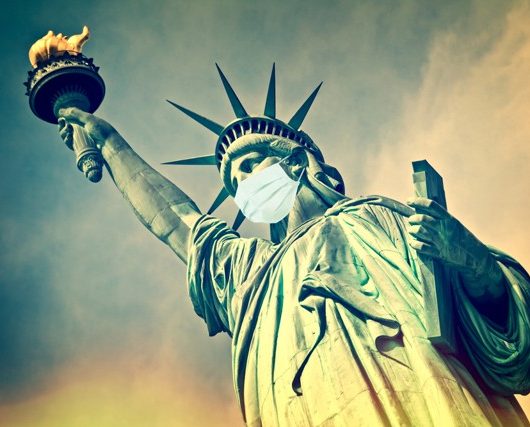