We don’t think we are ready for another A-list break-up, so imagine our horror when we heard rumors that off again and now most definitely on again couple Miley Cyrus and Chris Hemsworth had split up.

Our hearts can’t take it!

Rumors were rife that the lovebirds – who have been engaged since 2012 – had canceled their wedding, as they reportedly disagreed over their plans for the future…

“He wants kids and doesn’t want to keep putting it off but it’s not quite the timeline Miley had in mind… he is left heartbroken,” a source reportedly told OK! Australia.

“Miley put off plans for the wedding and Liam was growing tired of it. They haven’t been getting along in recent months.”

We do kind of believe that there could have been some truth to this, as just last year Miley Cyrus spoke openly about not being ready for marriage…

“I don’t envision marriage,” she told The Sun last year.

“I’m 24. I hope I get to live a little bit more. I have too much living to do before I get married.”

However, there may be some hope for Miley and Liam fans, as they were apparently spotted looking cozy in Nashville airport. There’s even video proof!

And as if we needed any more proof, Miley Cyrus herself posted a video of her and Liam inside their car, driving, dancing (safely of course!) and having a whale of a time. No signs of a rocky relationship there!

So there we have it. Evidence suggests that Miley Cyrus and Liam Hemsworth have not split up, and we will continue with our activities as normal. Phew! 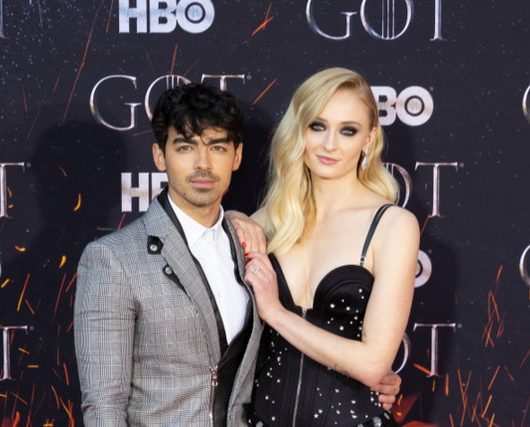