The 94th Academy Awards were a little different last night – not because of the pandemic, an unexpected fall, or because of someone reading out the wrong winner (that was so 2017!) but because of one on-stage event that NO ONE could predict or believe!

We are of course talking about ‘Best Actor in a Leading Role’ nominee – and then winner – Will Smith, who rushed to the stage to hit presenter Chris Rock after he made a joke about his wife, Jada Pinkett Smith.

To refresh your memories, here’s what went down as it happened…

Chris Rock, who was presenting an award for ‘Best Documentary Feature’, made a jibe at Jada Pinkett Smith, by referencing her shaven head…

“Jada, I love you, GI Jane 2, can’t wait to see it,” Chris Rock said, which Will Smith initially appeared to laugh at, before quickly changing his tune after his wife rolled her eyes and clasped her hands together.

Jada has spoken openly for years about her battle with alopecia, which she was officially diagnosed with in 2018, and walked the red carpet with a shaved head as opposed to a weave, wig, or hair extensions.

Will Smith then got up from his seat and approached the presenter, who was trying to carry on with the show and then hit him. He then shouted, “Keep my wife’s name out of your f****** mouth,” before returning to his seat, and then repeated the same thing when he arrived back at his seat. Wow!

A shocked Chris Rock said, “Wow dude. It was a GI Jane joke.”

Lupita Nyong’o, who was sitting next to the Smiths, looked extremely shocked by what was happening, as did the rest of the audience in the theatre, as well as at home.

Chris Rock then tried to make light of the situation by saying: “Oh wow, Will just smacked the s*** out of me. That was the greatest night in the history of television.”

Will Smith referenced and seemingly apologized (or perhaps tried to justify?) the slap in his ‘Best Actor in a Leading Role’ acceptance speech, which he won for his role as Venus and Serena Williams’ father, Richard Williams, in the also Oscar-nominated movie, King Richard.

The Oscar-winner apologized to the Academy of Motion Picture Arts and Sciences and his fellow nominees, but left Chris Rock out…

“Ah man. Richard Williams was a fierce defender of his family. In this time in my life, in this moment, I am overwhelmed by what God is calling on me to do and to be in this world,” he said in his acceptance speech.

“I want to apologize to the Academy and to all my fellow nominees, this is beautiful moment, and I’m not crying for winning an award, it’s about being able to shine a light on all of the people.

That remains to be seen; but as things currently stand, Chris Rock has reportedly not pressed charges, and the Los Angeles Police Department said no report had been filed in relation to the on-stage incident between Chris Rock and Will Smith.

Is Rihanna engaged to boyfriend and baby daddy A$AP Rocky? 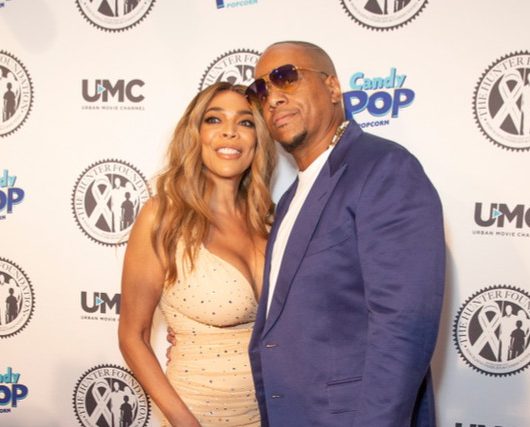 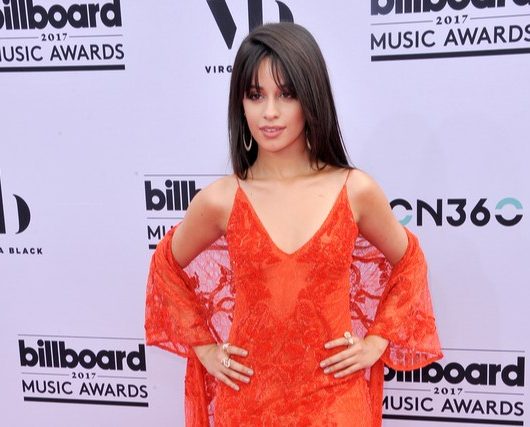