Forget the Kim Kardashian and Kanye West divorce for just one moment, as we have another Kardashian sister to focus on.

There have been a few rumors about the eldest Kardashian sister and the former Blink 182 drummer for quite a while now, as they have been neighbors and alleged good friends for years.

However, rumors about the pair actually dating have been doing the rounds since December 2020, and we’re starting to believe that they’re true, and things could even be getting more serious…

“They are a really good match, and Kourtney’s entire family already loves Travis. They have been neighbors and great friends for years, and it just recently turned romantic.”

According to several insiders, Travis Barker has been interested in the 41-year-old mom-of-three for years. (She shares Mason, 11, Penelope, 8, and Reign, 6, with her ex, Scott Disick.)

And Kourtney was also said to feel the same way about the 45-year-old musician, especially as she was allegedly drawn to the way he was a doting father to his two children, 17-year-old son Landon Asher Barker and 15-year-old daughter Alabama Luella Barker.

“Travis has always had an eye for Kourtney,” an insider shared with E!.

“He’s an amazing, hands-on dad, and Kourtney loves that about him. They love relaxing at home with their kids, and everyone gets along.

“It’s going well, and they aren’t putting pressure on it being super serious at this point.”

It’s interesting to see Kourtney potentially date someone closer to her own age. Could this be the trick to things finally going the distance? 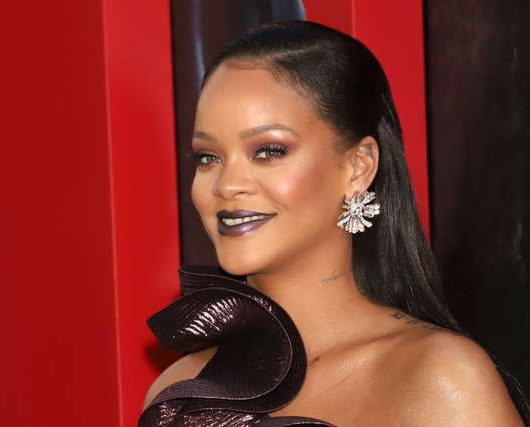 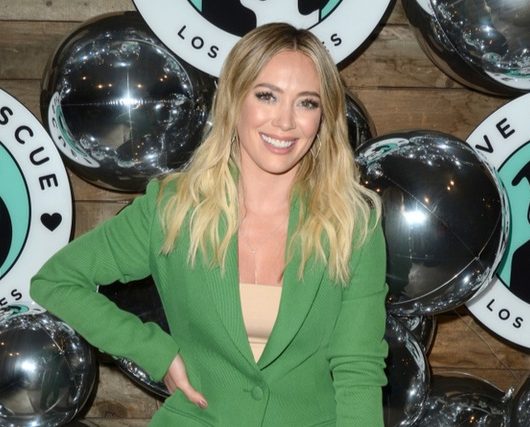