This year’s Oscars may still be host-less, but at least some of the A-list presenters have been confirmed!

Some of the famous faces who will have the honour of opening the envelopes and presenting the awards have finally been revealed. And as always, the Academy hasn’t let us down…

We can expect the goddess that is Jennifer Lopez to present one lucky recipient with their award. Former Oscar-winners such as Brie Larson, Whoopi Goldberg, and Charlize Theron have also been named as presenters, although the categories for which they will be presenting have yet to be revealed.

We can also expect to see James Bond himself, Mr. Daniel Craig, as well as Chris Evans, Tessa Thompson, Amandla Stenberg, Constance Wu, and Awkwafina, among others.

Despite the Kevin Hart host drama, we’re really looking forward to this year’s Academy Awards; especially as the awards have vowed to “embrace the diversity of the global movie-going audience” according to a previous press release.

“We want to give the public an opportunity to once again experience the moments that have moved us all.

“It is a celebration of our universal love of movies.”

We’re counting down the days until the big ceremony! 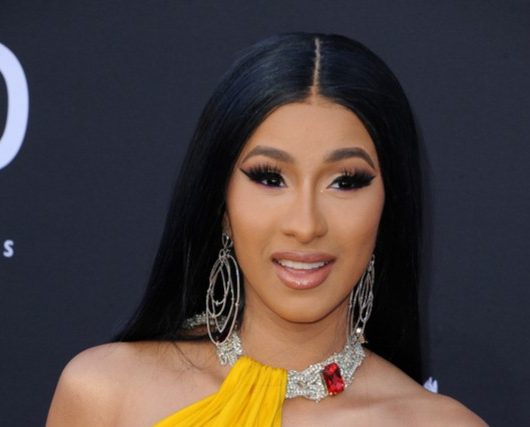 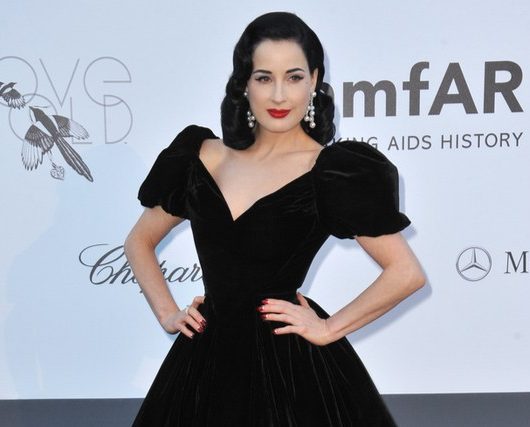 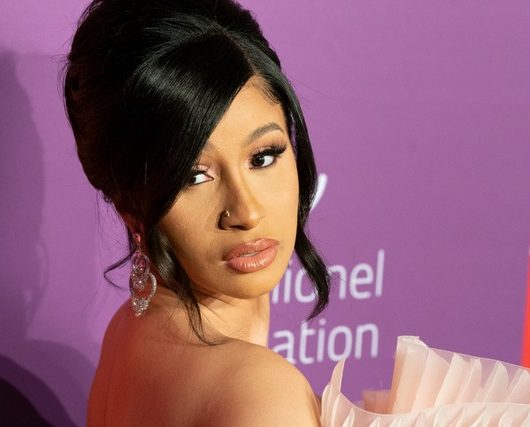