Adele is ready to start dating again, after finally going public about splitting up with Simon Konecki.

They have now gone public about their separation, following months of rumors…

“Adele and her partner have separated,” Adele’s reps said in a statement.

“They are committed to raising their son together lovingly. As always they ask for privacy. There will be no further comment.”

Most people won’t be shocked by the split, as the pair had reportedly been living separate lives since December 2018 – made evident by the fact that Adele was spotted attending most recent events on her own.

But despite the breakdown of their marriage, it appears that there are no hard feelings about the split.

This is why we aren’t surprised to learn that she had “gifted” Simon their $9.5 million Los Angeles home before going public about their separation.

Now that the split is out in the open, insiders are making no secret of the fact that Adele is ready to start putting herself out there…

“She’s been excited speaking to men again. She is very much in the courting phase,” an insider told The Sun.

“She’s attracted to other men and accepts it is over with Simon for good this time – there is no going back.

“She has asked friends to look out for potential dates.”

We’ll be keeping a close eye on who Adele is snapped with over the next few months.

Although in true Adele fashion, we assume that she will keep any serious romances well and truly hidden… 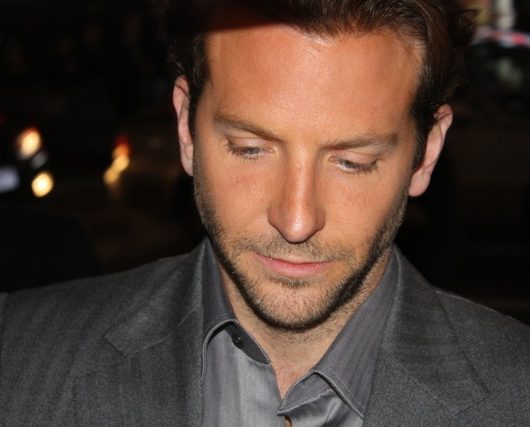 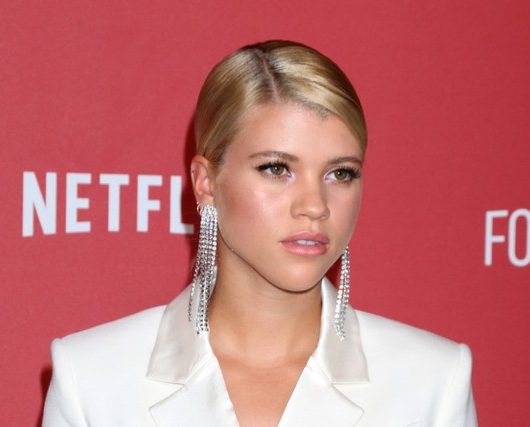 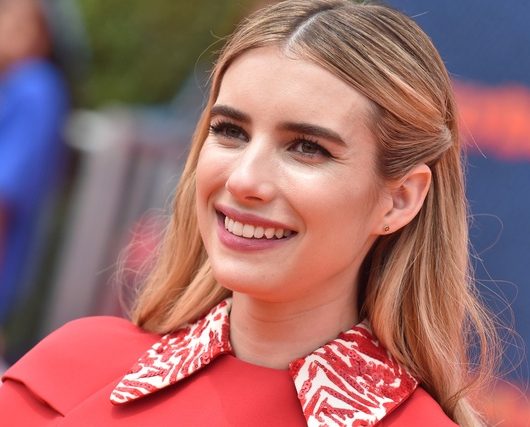